The tech world is evolving at an increasing pace as new technologies rise and fall. If you’ve been paying attention to the mobile development scene, you probably came across one handy technology called Flutter. What is Flutter, and how can companies use it in mobile development projects? Read this article to find out.

Flutter is an open-source mobile SDK developer can use to build native-looking Android and iOS applications from the same code base. It has been around since 2015 when Google introduced it and remained in the beta stage before its official launch in December 2018. Since then, the buzz around Flutter has been growing stronger.

Flutter is now the top 11 software repos based on GitHub stars. Moreover, we’ve already seen thousands of Flutter apps being published on app stores. One of the most notable examples is the Xianyu app created by Alibaba team, used by over 50 million people.

Flutter – here’s how it works

The central idea behind Flutter is the use of widgets. It’s by combining different widgets that developers can build the entire UI. Each of these widgets defines a structural element (like a button or menu), a stylistic element (a font or color scheme), a layout aspect (like padding), and many others.

Note that Flutter doesn’t use OEM widgets, but providers developers with its own ready-made widgets that look native to Android or iOS apps (following Material Design or Cupertino). Naturally, developers can create their own widgets as well.

Flutter also provides developers with reactive-style views. To avoid performance issues deriving from using a compiled programming language to serve as the JavaScript bridge, Flutter uses Dart. It compiles Dart ahead of time (AOT) into the native code for multiple platforms.

That way, Flutter can easily communicate with the platform without needing a JavaScript bridge that involves a context switch between the JavaScript realm and the native realm. As you can imagine, compiling to native code also boosts the app startup time.

Today, Flutter is the only mobile SDK that offers reactive views without the need for a JavaScript bridge. That’s why so many mobile developers have been trying it out in their projects.

One of the most interesting features of Flutter is the language it uses: Dart. Like other systems that use reactive views, it refreshes the view tree for every new frame. To accomplish that, it creates many objects that may live for no more than one frame. Dart uses generational garbage collection that has proven to be very efficient for this type of systems.

Moreover, Dart has a “tree shaking” compiler that only includes the code you need in your app. Even if you need just a widget or two, you can use its large library of widgets freely.

Finally, Dart comes with a repository of software packages for extending the capabilities of apps. For example, it offers a few packages that help to access Firebase so that developers can build serverless apps. Another package allows accessing a Redux data store or makes it easier to access platform services and hardware like the camera.

It saves you time and money

Flutter offers outstanding performance for two reasons. First, is uses Dart, which compiles into native code. Second, it has its own widgets, so there’s no need to access OEM ones. As a result, there’s less communication between the app and the platform. These two features ensure fast app startup times and fewer performance issues in general.

Quick development thanks to hot reload

Flutter is gaining a lot of traction among mobile developers because of hot reload. Hot reload allows to instantly view the changes applied to the code on emulators, simulators, and hardware. The changed code is reloaded in less than a second. All the while, the app is running and developers don’t need to waste time on restarting it.

That makes building UIs, adding new features, and fixing bugs easier. If an app encounters an error, it’s usually possible to fix it and then continue using the app as if it never happened. Even if you’re forced to do a full app reload, you can be sure that it’s completed in no time, accelerating the development process.

Another advantage of Flutter is the fact that it comes with its own widgets that result in fewer compatibility issues. Developers will see fewer problems on different OS versions and can spend less time on testing the app on older OS versions. Also, you can be confident that your app will work on future OS versions.

Note: Once a new version of Android or iOS comes out, Flutter widgets will have to be updated (since the tool doesn’t use the native platform widgets). You might be wondering about how long it will take for Flutter to update its widgets.

Since Google is a massive internal user of this technology, the Flutter team is strongly motivated to keep their widget sets as current and close to the platform widgets as possible. Also, the widgets are customizable and can be updated by anyone. Your app can even use new widgets on older OS versions!

Flutter is an open-source technology surrounded by an active community of developers who provide support, contribute to the tool’s extensive documentation, and develop helpful resources. Both Dart and Flutter are free to use.

Read more: Which technology should you choose to create a cross-platform mobile application?

Flutter is one of the most innovative mobile technologies on the market right now. The advantages it brings to development teams make it a promising candidate for the mobile technology of choice in the near future.

Are you looking for a team of Flutter experts? Look no further! Our specialists know how to make the most out of this technology for a mobile development project. Get in touch with our consultants to learn how Flutter could take your project to the next level. 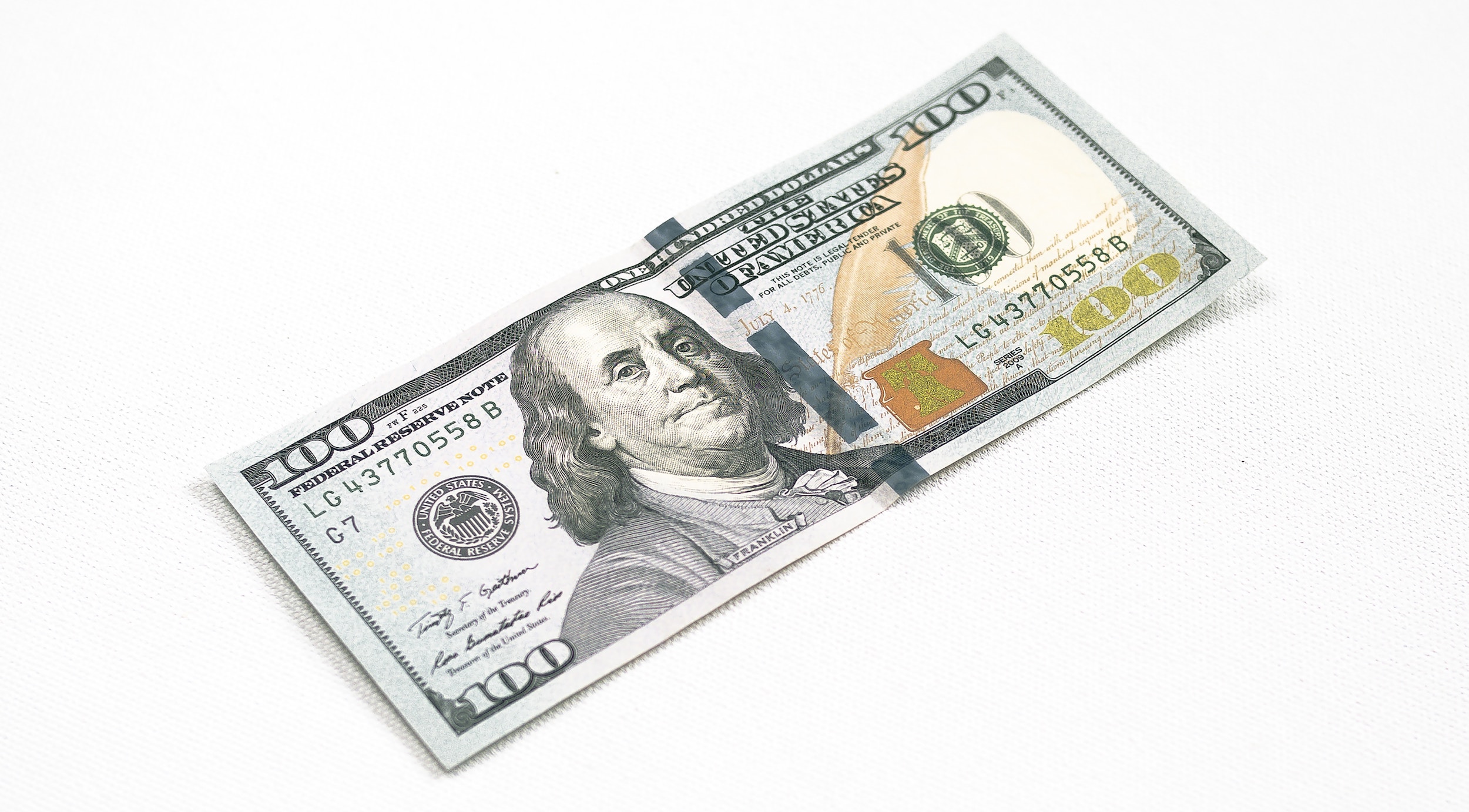 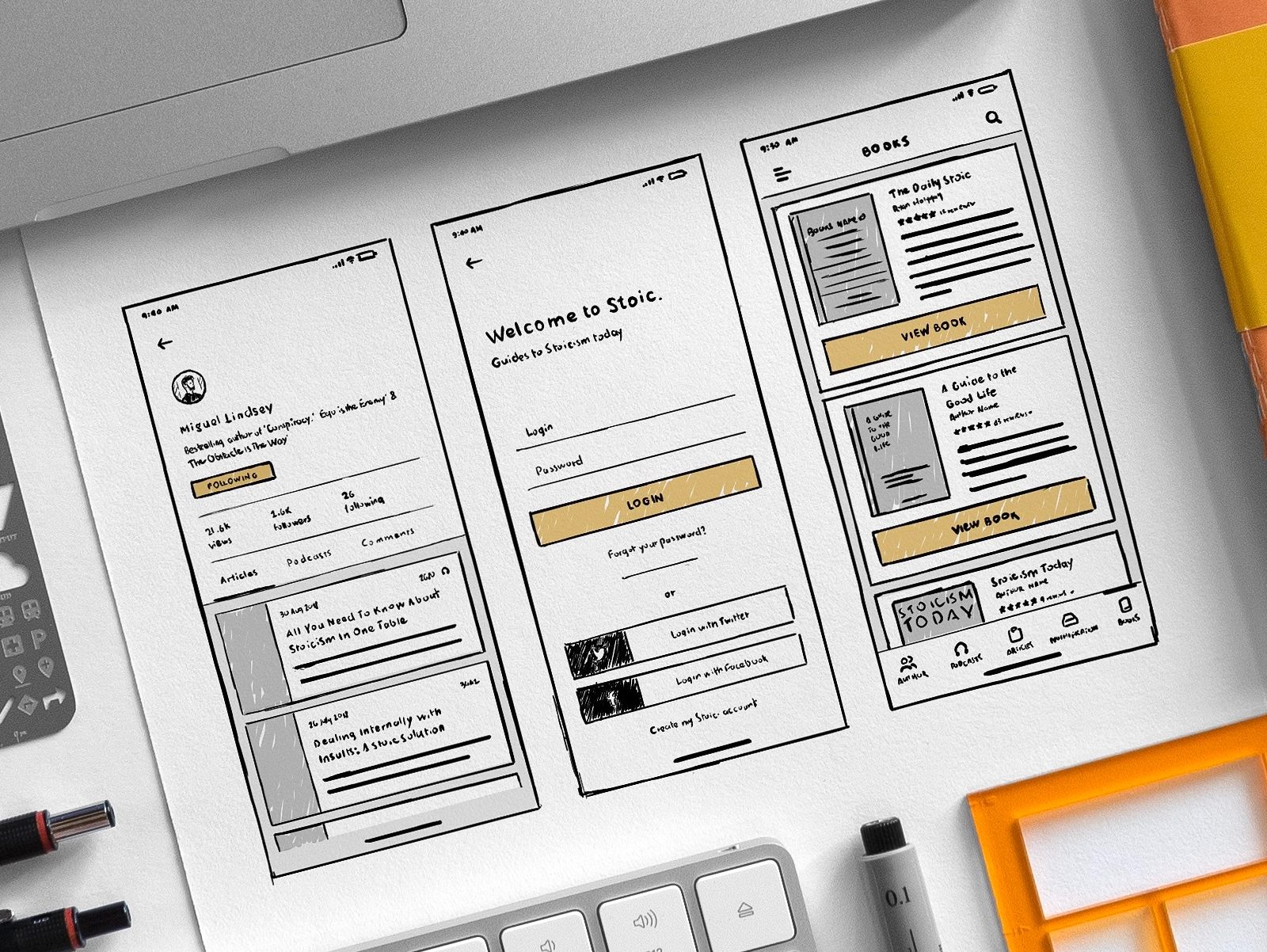 How to make a rapid prototype for mobile apps? 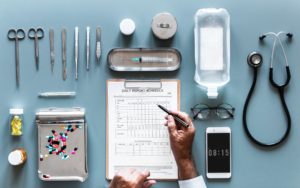 5 key blockchain in healthcare use cases
next post
How to use the potential of Google Assistant in your company? 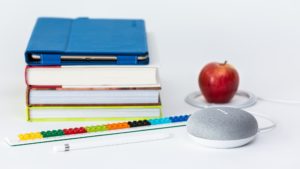