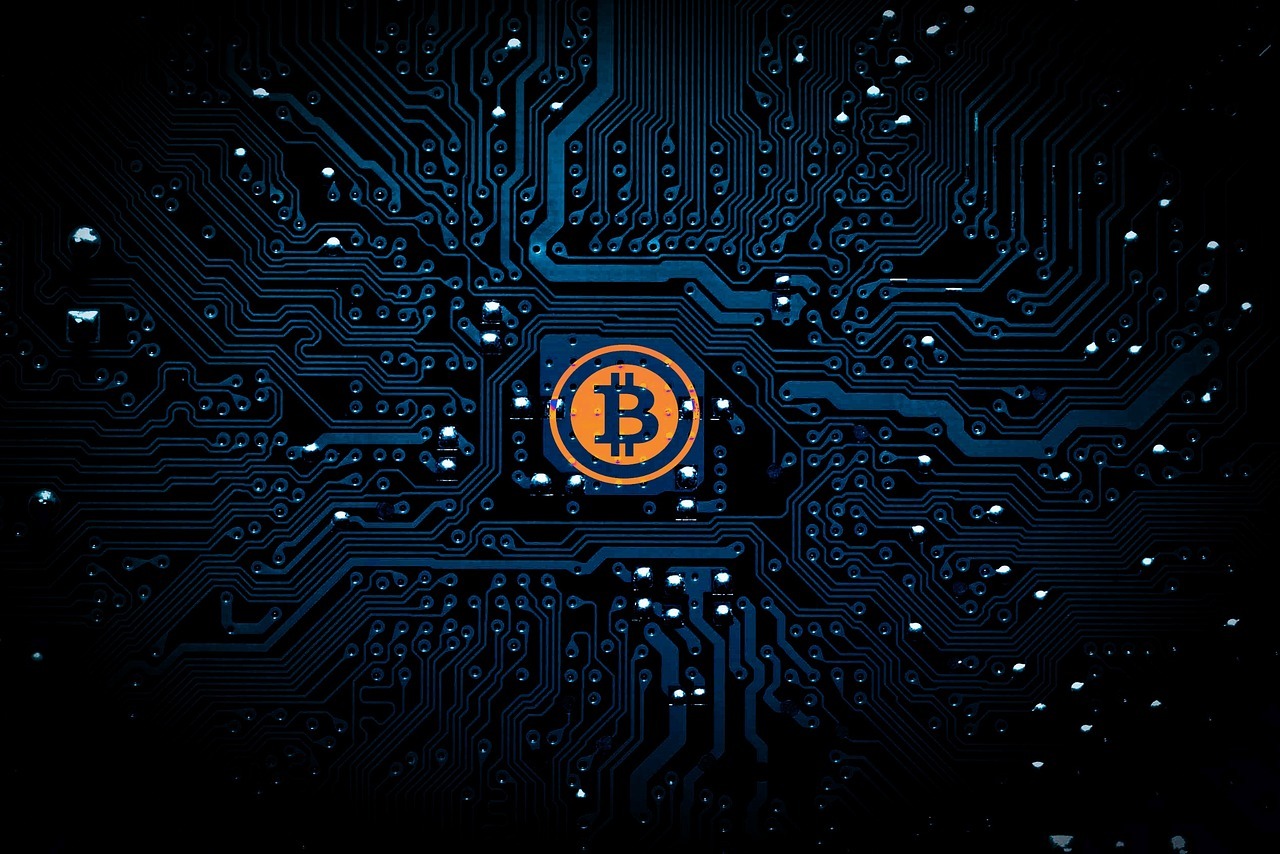 In 2016 Blockchain became mainstream. After the 2013 Bitcoin hype followed by the MtGox implosion and nearly two-year period of depression, Blockchain is now mature enough to move from the community innovation lab into real-world business applications.

Blockchain technology and dApps have the ability to decentralize power from existing authorities through the use of smart contracts, cryptocurrencies, and asset ownership. This shift will change current businesses and economic and social paradigms. Transaction costs and barriers to entry will be reduced in various industries. The result will lead to an increase in economic exchange and prosperity.

The first generation of the digital revolution brought us the Internet of information. The second generation — powered by blockchain technology — is bringing us the Internet of value: a new platform to reshape the world of business and transform the old order of human affairs for the better. — Don Tapscott

What is the blockchain?

The blockchain is something like a distributed database or distributed ledger. It gives the possibility to saving and tracking assets in a network. The blockchain is distributed to every connected user in the network and confirmed by them. It’s possible to find some block, what is wrong and becomes side-block (throwing away by participation users).

So Blockchain owes its name from linking together blocks and chains. It is a chain of some blocks what stores data. That’s mean if a number of operations (eg. transactions) grow through time, also the size of blockchain grows. Also every block stores digital fingerprint named hash and hash of previous block and hashes of transactions. All data stores in a block together connects block into a blockchain.

Blockchain should be no replacement for the database. The main purpose of blockchain is recording transactions. It provides strong proof for executed some operation and data in blocks will never change. To revert some transaction we can only make the second transaction for reverting first. But two transaction will be visible in the blockchain. We can’t just delete data. 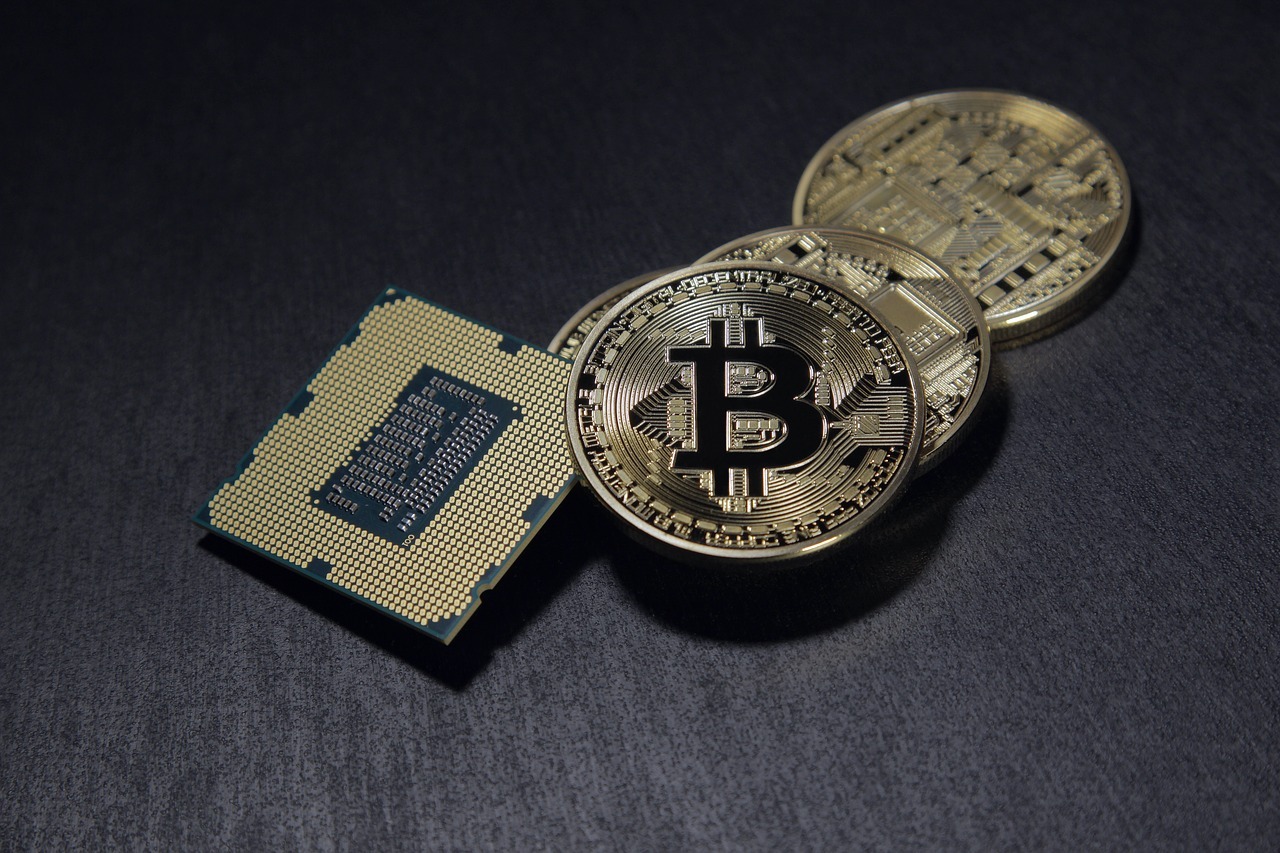 How does blockchain really work?

The most popular software using blockchain is Bitcoin. It is a cryptocurrency based on a sha256 algorithm for hashing. Bitcoin using blockchain for saving user balances. This technology and order in blockchain give Bitcoin possibility to calculate how much Bitcoins user have.

Bitcoin also using cryptography to deliver wallets. Wallets in Bitcoin are a pair of cryptographic keys (private and public). Also as Bitcoin is proof of work concept there are exists process called mining.

Mining is the process calculating what transaction will be included in a current block. As mentioned above, every block is confirmed. So transaction truly is only a promise. When it was mined, then other miners check the work and add confirmation. For example, when the transaction has 9 confirmations, we can tell for sure, that transactions are correct.

The main competitor for Bitcoin is Ethereum. Ethereum has different algorithm for hashing called Ethash. It is a modification of Dagger-Hashimoto algorithm. And it uses a lot of RAM memory for mining. With Bitcoin, we can use a specific chipset for mining called ASIC (application-specific integrated circuit). In Ethereum there no ASIC’s yet, so mining process works mainly on graphics cards. Ethereum also has more advanced code and supports Smart Contracts.

What is Smart Contract?

It’s nothing else than application. For the web, we just can compare this for website backend. For Smart Contract, you can write single-page front end and then you will have a full application, called Dapp. Smart Contracts use a blockchain to saving state and some data for the application. For business, this can be a powerful tool what provides the perfect tool for applications like democracy or DAO (Decentralized Autonomous Organization).

Bitcoin gives us, for the first time, a way for one Internet user to transfer a unique piece of digital property to another Internet user, such that the transfer is guaranteed to be safe and secure, everyone knows that the transfer has taken place, and nobody can challenge the legitimacy of the transfer. The consequences of this breakthrough are hard to overstate. — Marc Andreesen

Concise Software among the best blockchain developers in Poland!
Blockchain in healthcare – here are 5 essential use cases
10 Use Cases of Blockchain in Banking
How are we all going to use blockchains in the near future?
Introduction to a smart contract on blockchain
Cryptocurrencies and “mining” – how does the digging process work?
Everything you need to know about Ethereum
Open banking – a new dimension of financial services
Smart contracts – what are they and how to create them? [GUIDE]
P2P payments – what are peer-to-peer payment apps used for?
What is an Initial Exchange Offering (IEO) and how to participate in it?
IEO vs STO – key differences you should know
What is blockchain development? A complete guide! 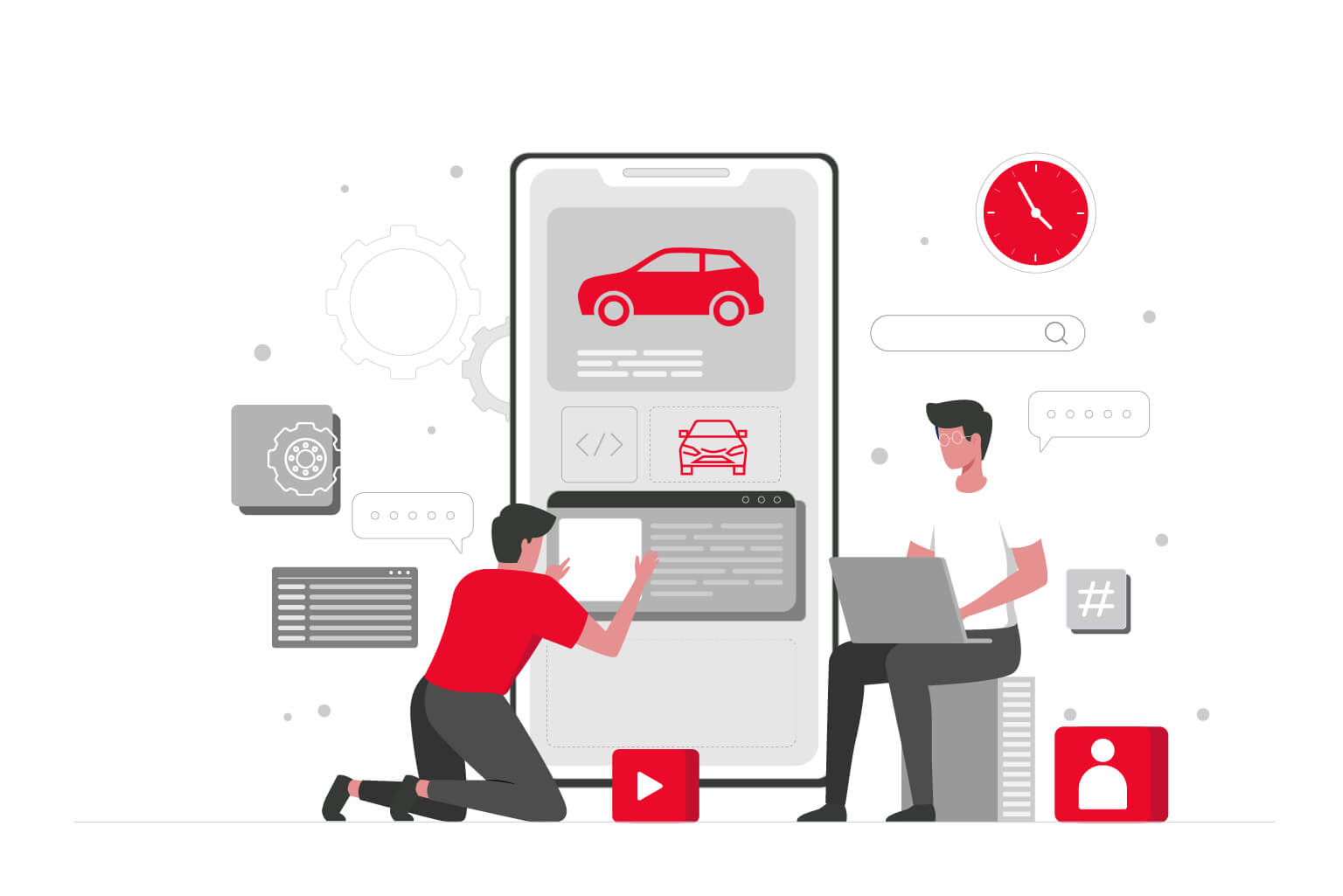 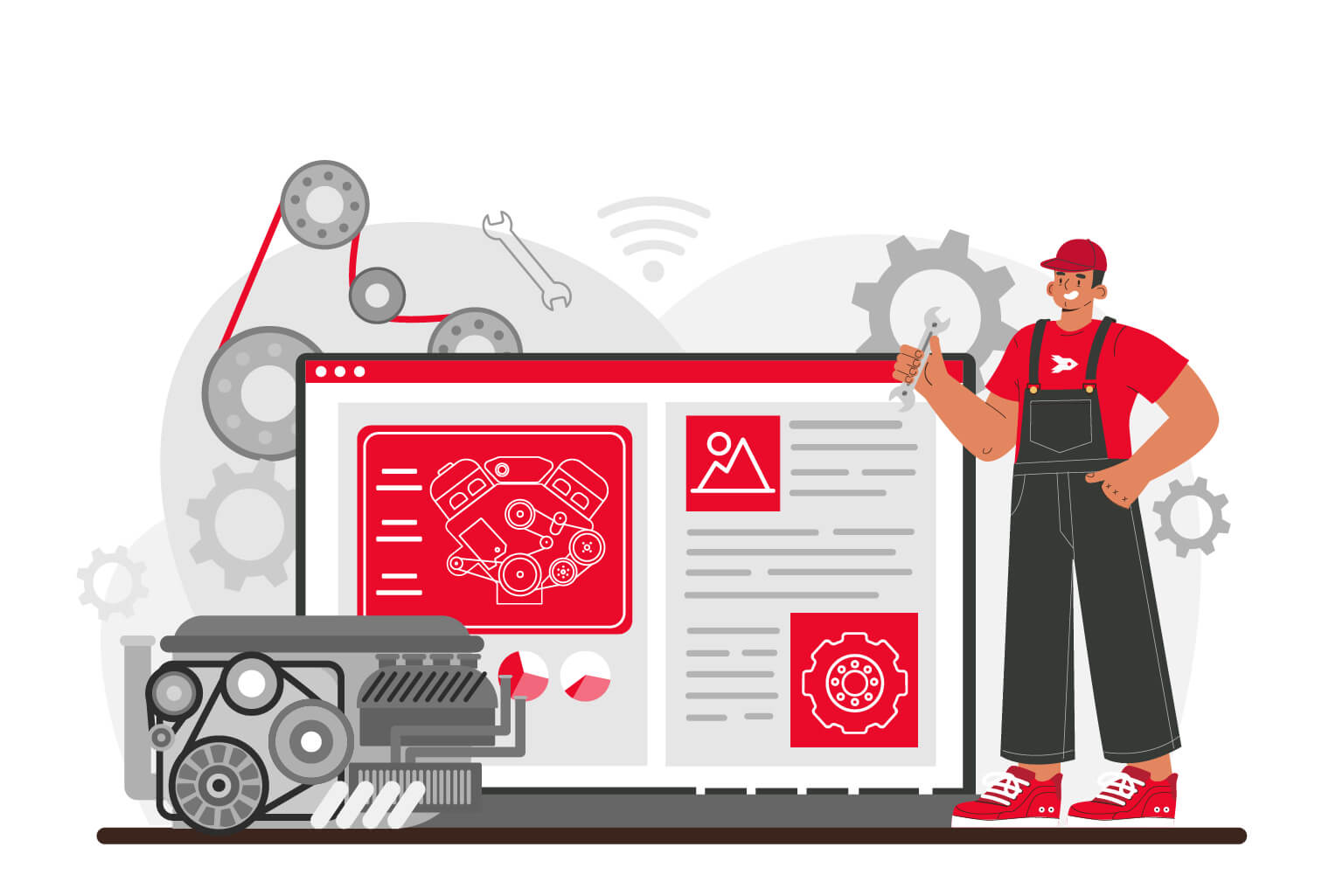 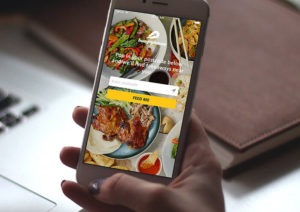 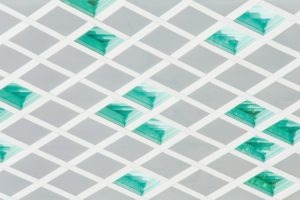