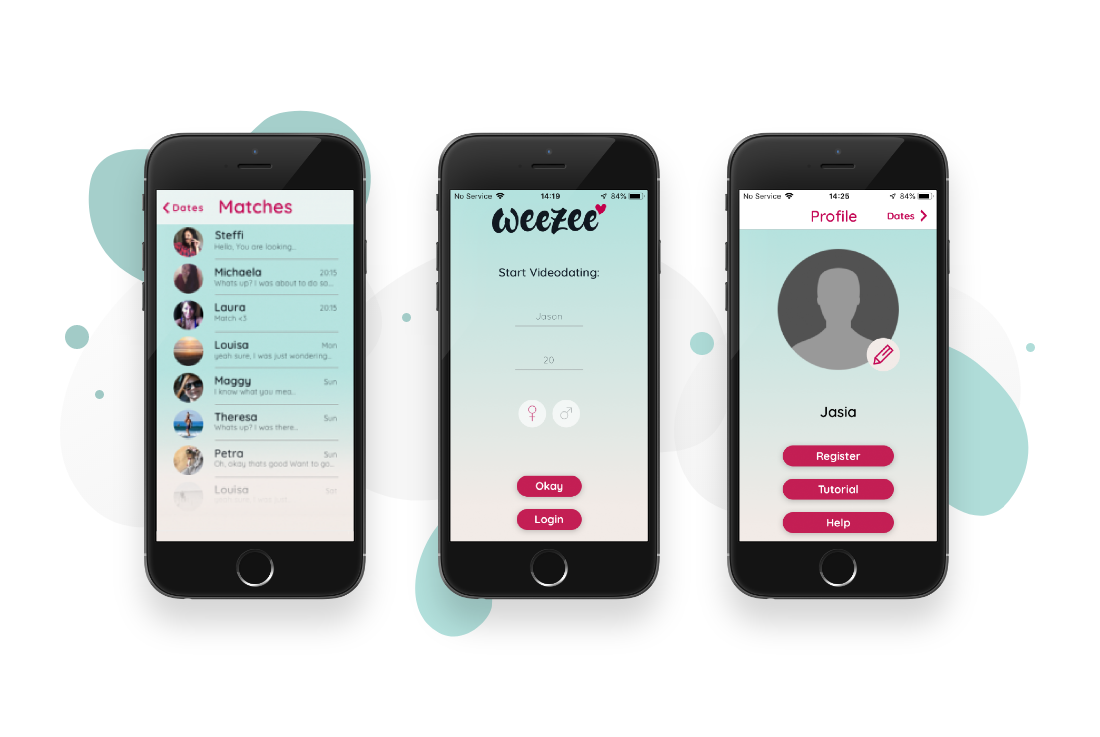 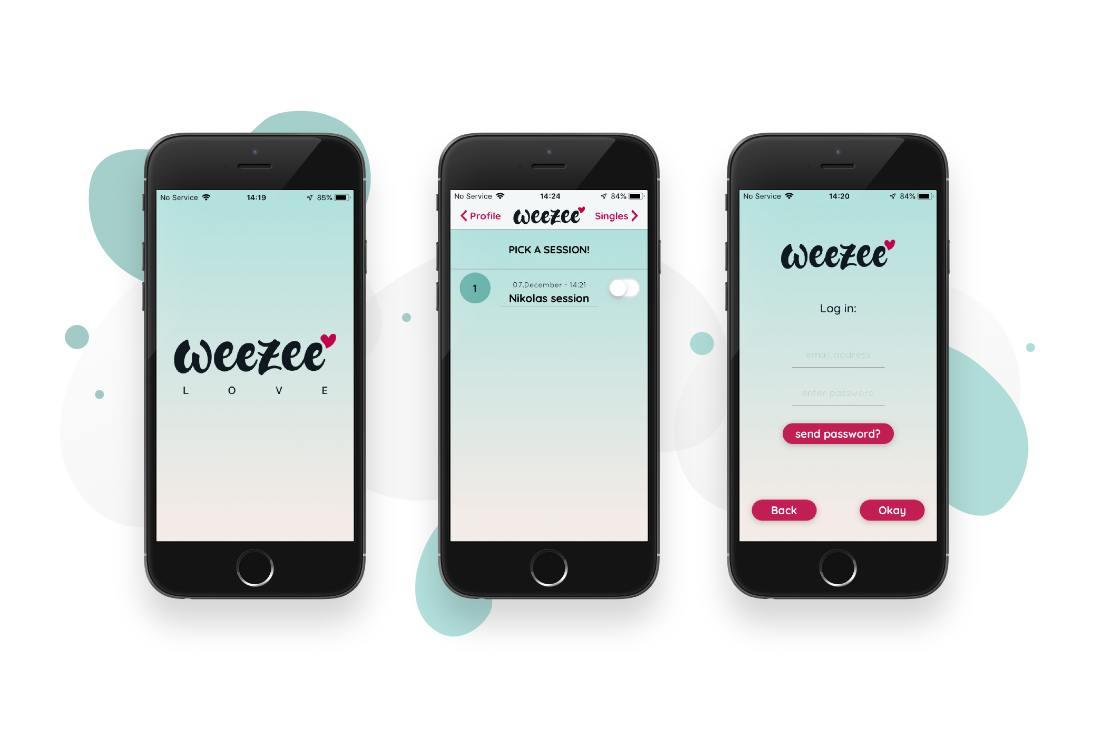 Weezee is an innovative mobile application for dating via video chat. Thanks to it, users can date (almost) like in real life. An intelligent algorithm matches users with whom it finds the best chances of establishing an interesting conversation during a video chat.

How often do you find that the person you know online turns out to be someone completely different in real life?  This is the real challenge of the 21st century when the digital world has more influence on our relationships than ever.

The Weezee dating app lets you video chat with people selected by an algorithm, so you get to know the person you’re chatting with better from the start. This gives users the chance to have a real, believable relationship with another person without the risk that someone else is impersonating their dating buddies.

Weezee is a dating app created by Uli Ziebart in 2016. Its mission was to enable users around the world to build real, valuable relationships with the help of new technologies.

The app allows users to have video chats with people that a smart algorithm has matched with the user. The app also notified users of video chat proposals with other users and displayed upcoming dates.

Due to the fact that video chat was the basis of interaction among users, the application was also equipped with mechanisms to protect users from violations by other people. It gave the possibility to report people breaking the rules or spreading content violating community rules during chats.

The app won first place at the 2016 Love Hackathon in Munich.

What we have done