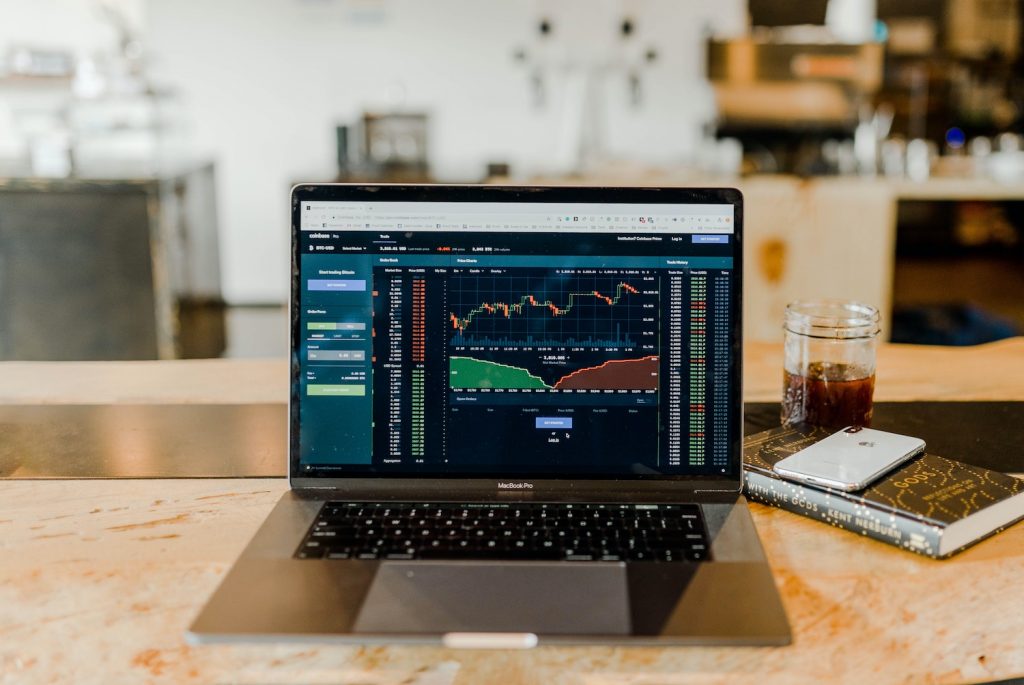 Blockchain is a solid trend in fintech innovation that doesn’t only apply to cutting-edge implementations but also disrupts traditional banking companies. One of the recent blockchain trends is security tokens.

Security tokens have generated a lively debate in the financial services and crypto communities. While some enthusiasts speculate about the potential profits security, others believe it’s just a fad that actually carries significant risk. Interestingly, one of the reasons behind this divergence of opinions is that there exists some confusion as to what security tokens actually are.

The legal and compliance aspects make it more difficult to understand the differences between various types of tokens like security tokens, utility tokens, and other digital assets.

You may remember the initial hype that surrounded Initial Coin Offerings (ICOs) just a few years back. But with fraudulent activity coming to light, many people became suspicious of blockchain and likely to discard novelties without even understanding what they are. They could be missing out on a significant opportunity. As ICOs gave way to Security Token Offerings (STOs), we saw new fundraising mechanisms designed to issue security tokens in a safer and more reliable way.

Read this article to learn everything you need to know about security tokens: what they are when to use them, and how they’re currently regulated in various countries.

What are security tokens?

When ICOs started to become popular a few years ago, the Securities and Exchange Commission (SEC) began to pay attention to them, noting an increasing number of fraudulent schemes.

Let’s stop here for a moment to explore the topic of securities. In general, we can define securities as tradable financial assets such as equities, options, bonds, and warrant. Security tokens meet these criteria and, as a result, belong to the same category of assets. To determine this, the United States Supreme Court created a special test called the Howey test to be used by the SEC.

According to the test, we can class a token as a security token if it meets the following criteria:

The Howey test serves as one of several tools that help qualify a token as a security or clearly state that securities laws and regulations don’t need to be applied to a given token.

All in all, security tokens serve as a digital representation of rights such as shares in a company or the ownership certificate of goods such as real estate, precious metals, or even artworks.

For example, OverFuture, an Italian-Swiss company based in Switzerland, recently got FINMA approval to conduct an IPO with Ethereum security tokens.

Here are the most important benefits of STOs for companies and investors:

Naturally, just like every other technology, security tokens come with a range of issues and challenges. Here are the most significant problems.

Over the next few years, blockchain and its security offerings are bound to expand in Europe and other continents. As the existing laws and regulations continue to be modified with the goal of increasing the integration of distributed ledger technology, we can be sure that accessing security tokens will become easier and more commonplace.

As investors increasingly appreciate the transparency of security tokens and their regulatory ties, the future of this asset is bright.

Explore our blog to learn more about the latest development in the blockchain space.

Are you looking for a team of blockchain experts to provide you with advice? Reach out to us. We help companies and investors across various industries to take advantage of blockchain trends and innovations.

You may like to read:
Ethereum Token – how to create, set up and deploy ERC20 ?
Types of tokens – what do you need to know? Concise Software Guide
Security Token Offering – is it good for you and your company?