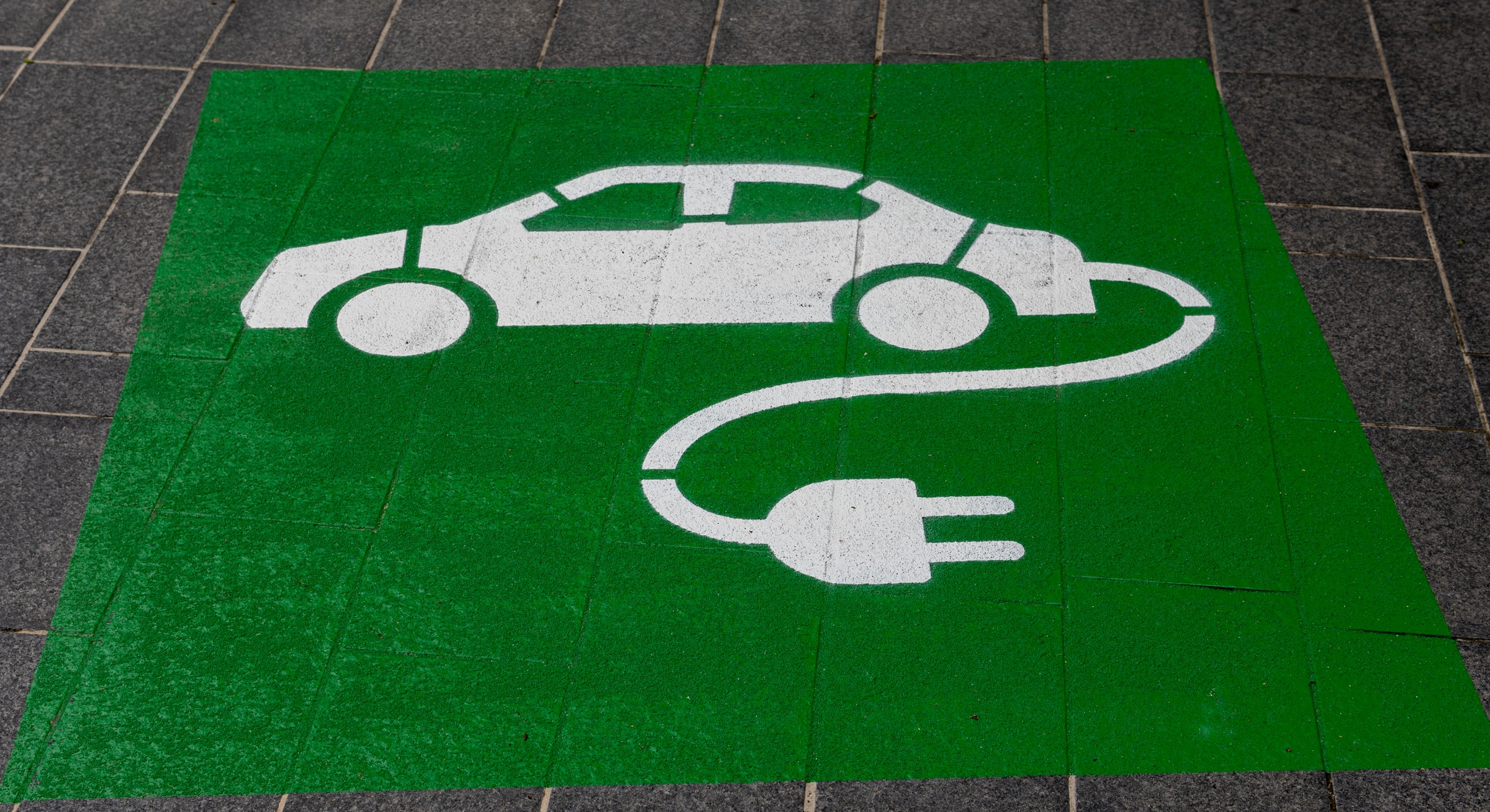 Electric cars are now the next “big thing” in the automotive industry. Moving away from liquid fuels and towards electric motors is a process that is now a reality to be reckoned with. It’s worth considering what’s affecting EV adoption and what the statistics say about it.

It’s also worth thinking about what drives EV adoption. What phenomena influence the customers’ purchase decisions that make them buy electric cars and what features of these vehicles make them worth choosing. It is certain that there will come a time when every car on the road will be powered only by electricity. Gasoline and diesel will not be completely forgotten – their place will be the ultra-heavy industry (container ships, construction machinery, etc.). Certainly, electrification will touch every sphere of consumer motoring. This is the result of strong technological progress in general: a lot of important processes have been created to make components in electric cars cheaper and more efficient. For example, batteries for EV cars are now much more capacious and durable than they were just 5 years ago. And yet, this is not the beginning of the road of this revolution. People who have been quick to embrace electric cars and have them now probably have specific reasons for their decision. It’s worth focusing on what made the electric car their choice.

It is worth noting that the number of electric cars in each country often differs greatly depending on the report. Some studies take into account only electric cars, some add plug-in hybrids to the pool. In some cases, only certain electric cars are counted (e.g. only passenger cars or only private cars).

According to the IEA (International Energy Agency), there will be 4.79 million electric cars on the streets of all countries in the world (combined) in 2019 (compared to 0.02 million in 2010). The clear leader is… China, where as many as 2.58 million cars are running on electricity. The Chinese are responsible for a huge part of the entire market – almost 54 percent of all electric cars are located in the Middle Kingdom. This is obviously related to the gigantic population of this country. There are 1.4 billion people living in China, so only less than 0.2 percent of the entire population has an electric car there.

For comparison, there are 0.97 million electric cars in all of Europe (about 0.13 percent of the population), and 0.88 million (about 0.27 percent of the population) in the United States. Of course, both on the Old Continent and across the great water, the population is much smaller than in China. The data looks different if we include plug-in hybrids. There are 2.4 million such cars in the world, of which 0.78 million in Europe, 0.77 million in China and 0.57 million in the USA. The rest of the world has only 0.36 million electric cars and 0.26 million plug-in hybrids.

Finally, very interesting data is also coming from the IEA concerning the adoption of electric vehicles. In one of the reports, the agency juxtaposed the number of new electric cars with the total number of cars sold in 2019 in the given countries. The comparison shows the almost gigantic advantage of one of the countries.

The leader of EV adoption is Norway, where the share of electric cars in this period was as high as 55.93 percent. It is so far the only country in the world, where more electric cars are sold than combustion engines. On the next places are: Iceland (22.6 percent), the Netherlands (15.4 percent), Sweden (11.43 percent), Finland (6.9 percent), China (4.94 percent) or Germany (3.01 percent). It is safe to say that the most electrified (in terms of private transport) country in the world is Norway. High share of electric cars in this country results from high availability of chargers, attractive incentives to purchase electric vehicles, as well as relatively small population (5.4 million people) and high level of social wealth. 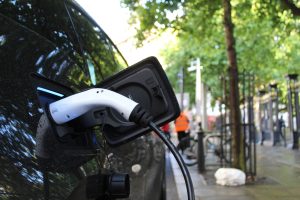 EVs provide high operating comfort. They also allow a significant reduction in maintenance costs. It is worth noting that purchasing an electric car is an environmentally friendly solution. Electric motors allow to minimize exhaust emissions. The main advantages of this type of vehicle include

For many people, the primary drawback of electric vehicles is the high price. It is true that the cost of their purchase is higher than in the case of cars with combustion engines with similar performance parameters. However, it should be taken into account that the operation of the vehicle is usually cheaper, which brings measurable benefits after the first few months. The most significant disadvantages of electric cars, which hinder the EV adoption, include:

Electric cars have advantages and disadvantages for consumers. Certainly, the high purchase cost relative to internal combustion engines is a huge obstacle for many consumers what can hamper the EV adoption. However, higher earning societies are willing to choose this type of vehicle. It is good to know about the fact that the prices of EV cars will go down. This means that EV adoption will increase all the time in different countries and this is a trend that research supports.

European Commission wants 30 million electric cars registered in member states by 2030. Such a goal is to be included in the EU strategy to reduce CO2 emissions from transport, which is expected to be released in the second week of December. In the entire European Union there are nearly 313 million registered cars. This means that in 2030 almost every tenth vehicle would be electric. It may come as a surprise that the EC’s aspirations were announced in the middle of massive economic problems related to the coronavirus pandemic. Although the pandemic has not caused a decline in the popularity of electric cars, the question is whether this branch of the automotive industry will not also catch a breath. A lot depends on money.

According to data from the European Automobile Manufacturers Association (ACEA), in the third quarter of 2020, the number of gasoline-powered cars registered in EU countries fell by 24.3 percent compared to the comparable period of 2019, and diesels by 13.7 percent. At the same time, the number of registered electric cars increased by 132 percent. However, this translated into only 135.5 thousand units of such cars, while 1.3 million new gasoline cars appeared in European garages.

The automotive industry is a huge branch of industry. In Germany it employs almost 900 thousand people, in France 230 thousand, in Poland 213 thousand, in Romania 191 thousand and in Czech Republic 181.5 thousand. Authorities of the European Union will therefore strive to keep the economy alive. According to IHDS Markit forecast, production of electric cars, which in 2020 is expected to close at 1.4 million, in 2021 is expected to reach a little over 2 million and the growth is expected to continue every year. This is a result of investments in electric vehicles, which have been made on a large scale in Europe for several years.

According to the data of the organization “Transport and Environment”, in 2017-2018 on the Old Continent 3.2 billion euros were invested in the electric branch of motorization. In 2019 alone it was already 60 billion euros. Further investments are planned for 2020-2024. Although the coronavirus may change these assumptions, it is difficult to imagine that such large amounts of money and the great effort behind the development of cars that can benefit from the investments made will be in vain. But the task will not be easy.

Admittedly, with money paid by the state for the purchase of an electric car can be improved, but for success on a large scale, you still need an extensive charging network. This is so far well developed only in a few EU countries. According to ACEA data, Germany has 20% of the European infrastructure of charging stations, Holland as much as 25%, France 15% and the United Kingdom 14%. In other countries – including Poland, where we have less than 500 of the so-called fast stations – only cars with a long range can gain relative popularity. In practice, this means expensive models.

The average range of an electric car from the A segment, according to the EV-database analysis, is currently about 140 km, while its price is about 22 thousand euro. In the case of the B segment, the range already increases to about 270 km, but also the price is already approx. 35 thousand euros. The compact car boasts a range of 300 km, and the price is 40 thousand euros. D segment is a jump to 370 km range and 56 thousand euros. Luxury cars, so from the F segment, will go on a single charge about 430 km, but the price here is as much as 115 thousand euros. Countries that have more sparse car charging infrastructure are also the less wealthy ones. So it is difficult to expect that the only useful in this state of affairs electric cars will become popular there, at least in the compact class. 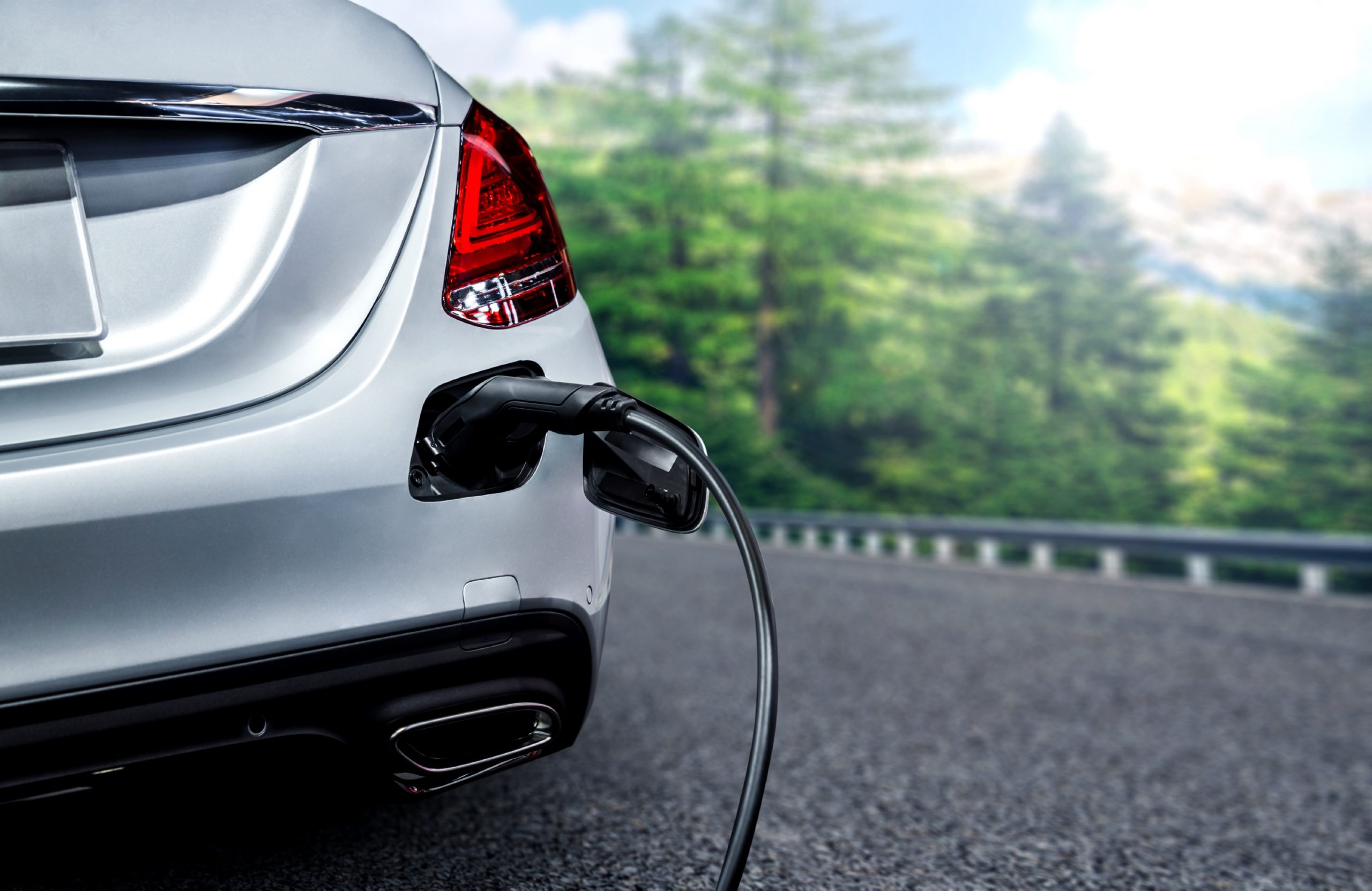 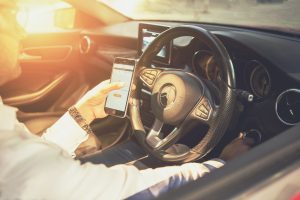 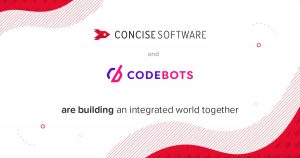