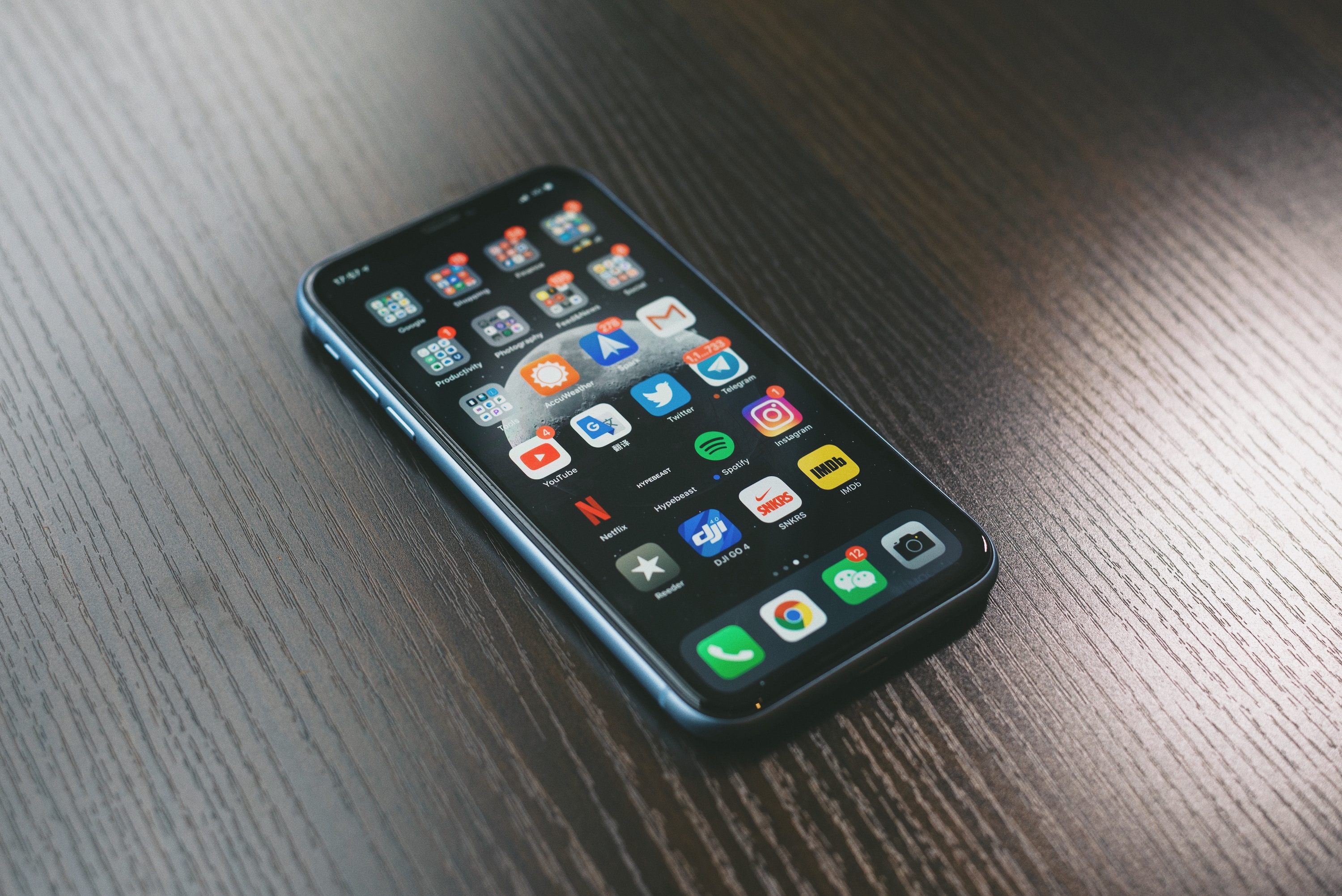 Are you starting an iOS project? Then you’re probably facing this dilemma: Swift vs Objective-C. These two languages are your best options for native mobile app development.

But Swift and Objective-C come with their unique advantages and limitations that you need to know before choosing one over the other for your project. What exactly are these languages, and what are the differences between them? What are their pros and cons? And which language is a better fit for your project?

Read on to find the answers to all of these questions and launch a successful mobile development project that takes your business to the next level. We’ll make a comparison: Swift vs Objective-C hoping to answer all the questions.

Let’s start at the beginning.

A short history of Swift

Swift was introduced at Apple’s 2014 WWDC (Worldwide Developers Conference). Back then, Swift was the talk of the town, and all mobile developers out there couldn’t wait to try it out. The iOS community was very excited about the new language because it was created to enable protocol-oriented design and static typing for greater safety.

Needless to say, Swift soon became a huge hit among software developers, and its adoption rate skyrocketed within a few years. In 2015, Swift was voted as the most loved language, beating Objective-C every time until today. In this year’s Stack Overflow survey, Swift scored the 6th place among the most loved languages – while Objective-C was the second on the list of the most dreaded ones! Today, Swift’s popularity continues to increase, especially among startups and smaller apps. Its future looks bright.

A short history of Objective-C

Swift vs Objective-C pros and cons

The syntax of Objective-C is quite close to the intimidating syntax of C. Swift, on the other hand, owes more to the syntaxes of languages like C#, Ruby, and Python. It’s much more readable, elegant, and understandable. All of the Swift expressions have transparent meanings. This is also why Swift has a much gentler learning curve than Objective-C. The transparency of Swift enables teams to scale up any development project easily. It’s easy for new team members to catch up on the existing app code and start contributing to it much faster than they would with Objective-C.

A rich ecosystem of tools

Swift became such a popular language for mobile app development thanks to the number of tools Apple provided to work together with the technology. In fact, some of these tools are only compatible with Swift and help development teams accelerate the process of building mobile apps.

Another key advantage of Swift is the fact that it’s open-source. Developers can see how the language works under the hood and gain a deeper understanding of it. Moreover, open-source projects like Swift attract passionate developers and easily get surrounded by communities of people who contribute to their development. As a result, development teams can benefit from the advice, tips, and knowledge provided by this community.

One of the aims behind the creation of Swift was making the language less verbose. With string interpolation, Swift can reduce the Objective-C code in a mobile app by almost 70%. For example, Lyft lost 2/3 of its initial 75,000 lines of code after being rewritten on Swift. Less code is always good news. It means faster development and testing, cheaper maintenance, fewer chances of error, and a great reduction of resources needed for all these tasks.

Swift is a strongly and statically-typed language. It allows developers to identify bugs before the compilation and fix them right then. Also, Swift offers nil-pointer safety measures that prevent compiling errors that arise from null references.

It’s clear that Apple considers Swift as the technology of the future for iOS apps. The company is busy creating new tools and utilities to attract more iOS developers and companies to start using it. This type of backing from a tech giant means that Swift has a bright future ahead of it.

Objective-C is a highly dynamic language that allows developers to swap out method invocations at runtime with the help of techniques like Swizzling. This is possible thanks to its message sending paradigm. In practice, it means that Objective-C offers high adaptability at runtime, enabling developers to access private APIs or mock objects at runtime. This is very useful for unit testing that helps to ensure that the app is stable and reliable.

Objective-C was created more than three decades ago. The language has been around long enough for it to become very stable. For example, developers might encounter bugs in Swift that are not only surprising but a serious threat to the app’s stability – and they’re actually part of the language. You won’t encounter things like that in Objective-C.

Compatibility with C and C++ libraries

As we mentioned before, Swift is a young language – and that comes with its disadvantages. Since the language isn’t mature, developers need to prepare for various problems.

For example, migrations between different Swift versions are very challenging. A small company might get away with the migration tool from Apple, but the more code you have, the more problematic the migration will become. And if your codebase includes both Objective-C and Swift code that interoperate, expect trouble. The reason behind this is that Swift isn’t ABI stable (newer versions can’t work with older versions of Swift). That also means that Swift can’t be packaged with the OS, which might be problematic for larger apps.

While Swift is evolving in the direction of speediness, there’s still some work to do in this area. Apple claims that Swift is two times faster than Objective-C, but the real-life tests don’t back up this claim. All in all, the speed difference between Swift and Objective-C is only slight – while the former is advertised by Apple as swift and speedy.

Objective-C is verbose and can be unconventional at times. It’s close to C, so it has a steep learning curve. And it also presents problems like block syntax. Many developers use a special site on blocks in Objective-C as a point of reference in their daily work.

Objective-C can cause issues that are hard to debug because of its dynamic nature. And the language doesn’t support developers much in resolving such problems. Swift prevents these issues at compile time thanks to strict typing and unwrapping optionals.

One of the biggest threats to the survival of Objective-C is that one day, Apple may stop supporting it with Cocoa and other libraries for creating iOS apps. And today, Objective-C is used primarily for that purpose. Lack of Apple’s support would mean the end of the language. Developers are aware of that, and fewer of them are willing to commit to learning Objective-C. After all, it may no longer be used in the future.

Swift vs Objective-C – a comparison

Apple claims that Swift is 2.6 times faster than Objective-C. But studies show that the difference in performance between the two languages is only slight. After all, both Swift and Objective-C use the same iOS SDK and the high-quality Low Level Virtual Machine compiler.

Swift was created as a type-safe and memory-safe language that would enhance the code safety for iOS products. When you add Swift’s transparent syntax to the mix, you get a clean code that is easy to understand. Developers will have an easier time spotting bugs and dealing with them in a timely manner.

Managing files in Objective-C can be frustrating. That’s because developers need to manage two separate files. Swift requires much less maintenance effort. It also means that maintenance costs are lower for apps written in Swift.

To manage an app successfully, companies need code which is easy to read and measure. The fewer lines of code, the easier it will be to maintain and update the app. This is where Swift offers another advantage. The language requires much less code for repetitive statements and string handling, effectively dealing with an issue that causes apps to crash in Objective-C.

The more people decide to learn and use a language, the faster it will be improved. Open-source languages have quickly-growing communities behind them. And Swift is no exception. Things are more complex for Objective-C. Many developers still use it because a) they’re experts in the language, b) Swift isn’t mature yet, and c) they’re waiting for Apple to start using Swift on a larger scale.

When to choose Swift and Objective-C?

When you weigh up Swift vs Objective-C, please note that the two languages are interoperable – you can use them both in one project. However, maintaining an app developed in two languages can become problematic. You’ll need a skilled developer on board who is an expert in both languages. Also, context switching slows development teams down and may affect your app’s time-to-market.

Read more: React Native vs. native iOS with Swift: Clash of the Titans

When starting a new iOS project, the decision about which programming language you will use to build your digital product is crucial. While Swift is faster, safer, and more enjoyable for developers, you need to take the context into account as well. Swift isn’t a silver bullet, and sometimes Objective-C might be a better choice. So, what is your decision after comparing Swift vs Objective-C?

Do you need some more advice about iOS development? Get in touch with us; we help companies from different industries achieve more on the mobile scene with high-performing mobile apps. 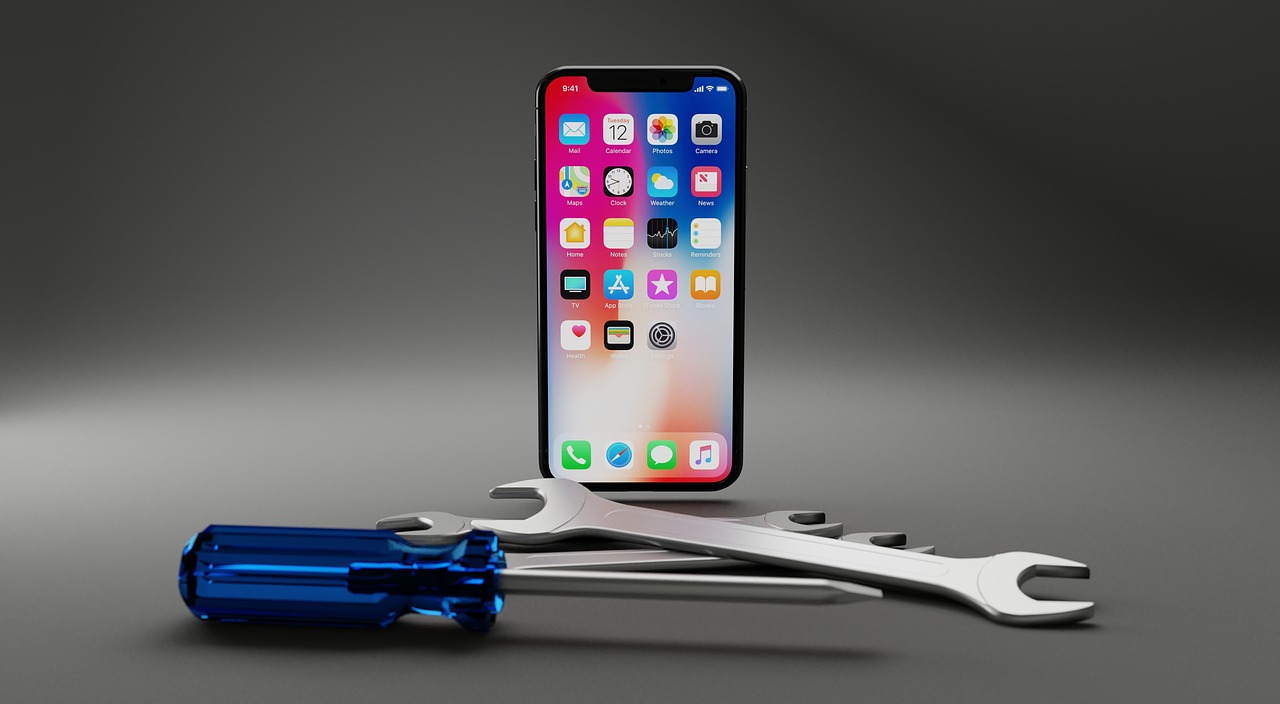 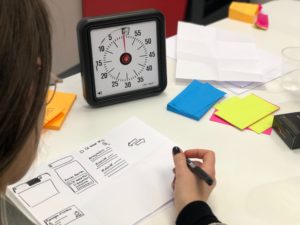 A Step by Step Guide to the UX Design Process
next post
What Does a UX Designer Actually Do? 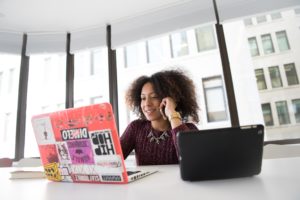