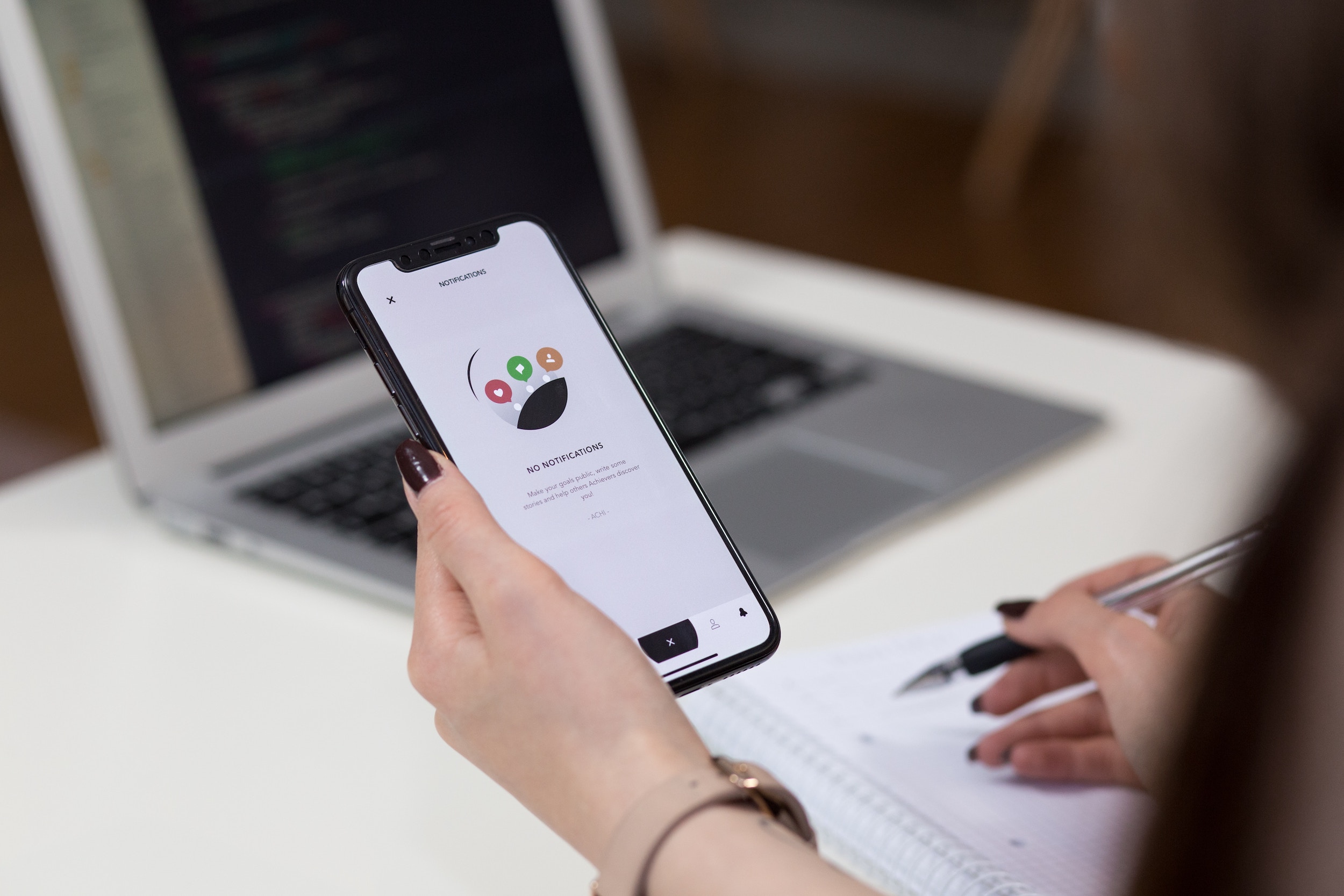 Different software test types and everything you should know about them

Releasing high-quality, bug-free software is a priority of every company that invests in software development. That’s why it’s essential to be aware that there exist various software test types that help development teams ship flawless digital products. Not all of these tests are equal, and their choice depends on the team’s approach to testing.

In this article, we will take a closer look at the different software test types and show you the value they bring to the software development process.

Let’s start with the basics: manual vs. automated testing

Before we delve into the different software test types, let’s start with this basic high-level distinction between manual and automated tests.

Manual tests are carried out in person. The tester clicks through the application or interacts with the software and APIs using the right tools. Manual testing tends to be expensive because it requires teams to set up an environment and execute tests on their own. Testers have to do everything manually and it takes more time, especially in bigger projects that are carried out on multiple platforms and browsers. When it comes to smaller and shorter projects manual testing can be cheaper than automated testing. Naturally, since human testers are involved in the process, this type of testing is prone to human error. For example, testers might omit steps in the test script or make typos.

Contrary to manual ones, automated tests are performed by machines that execute a test script prepared in advance by testers and/or developers (it depends on the type of automated test). Such tests can vary in complexity. While some simply check a single method in a class, others make sure that a complex sequence of actions in the UI produces the same results upon performance. Automated testing is an essential component of Continuous Integration/Continuous Delivery model of building software. It also offers an excellent opportunity for scaling the Quality Assurance process as you keep on adding new features to the application. However, manual tests still offer some value – especially in exploratory testing covered in the next section of this article.

Unit testing is performed at a very low level of an application, close to its source. Such tests include testing individual methods, modules, components, or class functions used by your software. Such tests are usually inexpensive to automate, and testing teams can run them quickly with a Continuous Integration server.

The goal of integration testing is verifying that different modules or services used by your software work well together. For example, you can test the interaction of your application with the database. Or you can check whether the microservices work together smoothly. Such tests are usually more expensive to run; they require multiple application parts to be up and running.

Functional testing concentrates on the application’s business requirements. They verify the output of action; they don’t check the intermediate states of the system when it’s performing that action. People often mix up integration and functional tests since they both require multiple components to interact with one another. However, there’s a difference: while an integration test can verify that the software can query the database, a functional test will also expect to get a specific value from that database, following the specific product requirements.

Every time a development team adds a new module, the software experiences change. Regression testing helps to make sure that the entire components work properly, even after adding other components to the program.

End-to-end testing aims to replicate user behavior with the program in a complete application environment. The idea behind such tests is verifying the various user flows are working – for example, logging in, loading a website, or more complicated scenarios such as online payments. End-to-end tests bring a lot of value into the development process, but they tend to be quite expensive to perform. Also, if you decide to automate them prepare for maintenance challenges. Testing teams usually prepare a few critical end-to-end tests and rely more on low-level testing such as unit and integration tests.

Testing teams also use acceptance tests which are formal tests executed with the goal of verifying whether a system satisfies its business requirements. To perform such tests, you’ll need to have the entire application up and running. The idea here is to concentrate on replicating user behaviors. However, acceptance tests can also measure the performance of a system and lead the team to reject specific changes if they don’t meet certain objectives.

Exploratory testing focuses on discovery, investigation, and learning. Testing teams perform such test without creating any test cases in advance. In fact, testers simply check the system on the fly, perhaps noting down some ideas about what they’d like to test before execution. Contrary to scripted testing, where teams first design test cases and then proceed with their execution, exploratory testing is a process where test design and execution are simultaneous.

Alpha testing is a sort of validation testing performed before releasing the product to customers. Most of the time, it’s the domain of the QA department. An example of alpha testing is when an organization performs software testing internally.

Beta testing, on the other hand, is carried out at customer sites by the end-users of the software. During this process, the organization releases the software to a limited number of users for testing the program in a real-time environment.

Performance tests come in handy for checking the behavior of the system when it is under significant load. Such tests are non-functional and come in different shapes and sizes depending on what you’re trying to measure (for example, the availability, stability, or reliability of the platform). Testers use performance tests to observe the system’s response times by executing a high number of requests or processing a significant data load. Performance testing can be quite costly to run, but it’s essential for understanding if changes in the code are going to affect your software negatively.

System testing focuses on testing the system as a whole, it checks whether the software works well on different operating systems. System tests include both non-functional and functional tests. It doesn’t focus on the internal working of the application, but rather on the general performance of an application when running on various operating systems.

Smoke testing checks the basic functionalities of your application. Smoke tests are quick to execute and their purpose of giving organizations the assurance that the major system features work as expected. Teams usually perform smoke testing after shipping a new build to decide whether running more expensive tests is worth it. Another good occasion for smoke testing is the moment right after the deployment – that’s how teams can make sure that the system runs properly in the newly-deployed environment.

How to choose software test types for your app?

It’s critical that you pick the right tests for the type of software you’re building. Here are a few best practices every testing team should keep in mind when designing the testing process.

It’s essential to make sure that users can use your application as expected. But it’s also important to check that a system will work well even if it receives bad data or a user performs an unexpected action. And these are the goals of all the different software test types listed above.

Not sure how to test your solution? Are you looking for the right test types for your application? Get in touch with us; we’re happy to help you out in testing your software.

QA Specialist at Concise Software with experience in mobile, web and desktop app testing. Certified with ISTQB® Certificate, a frequent visitor of testing conferences, never passing a chance to learn something new. 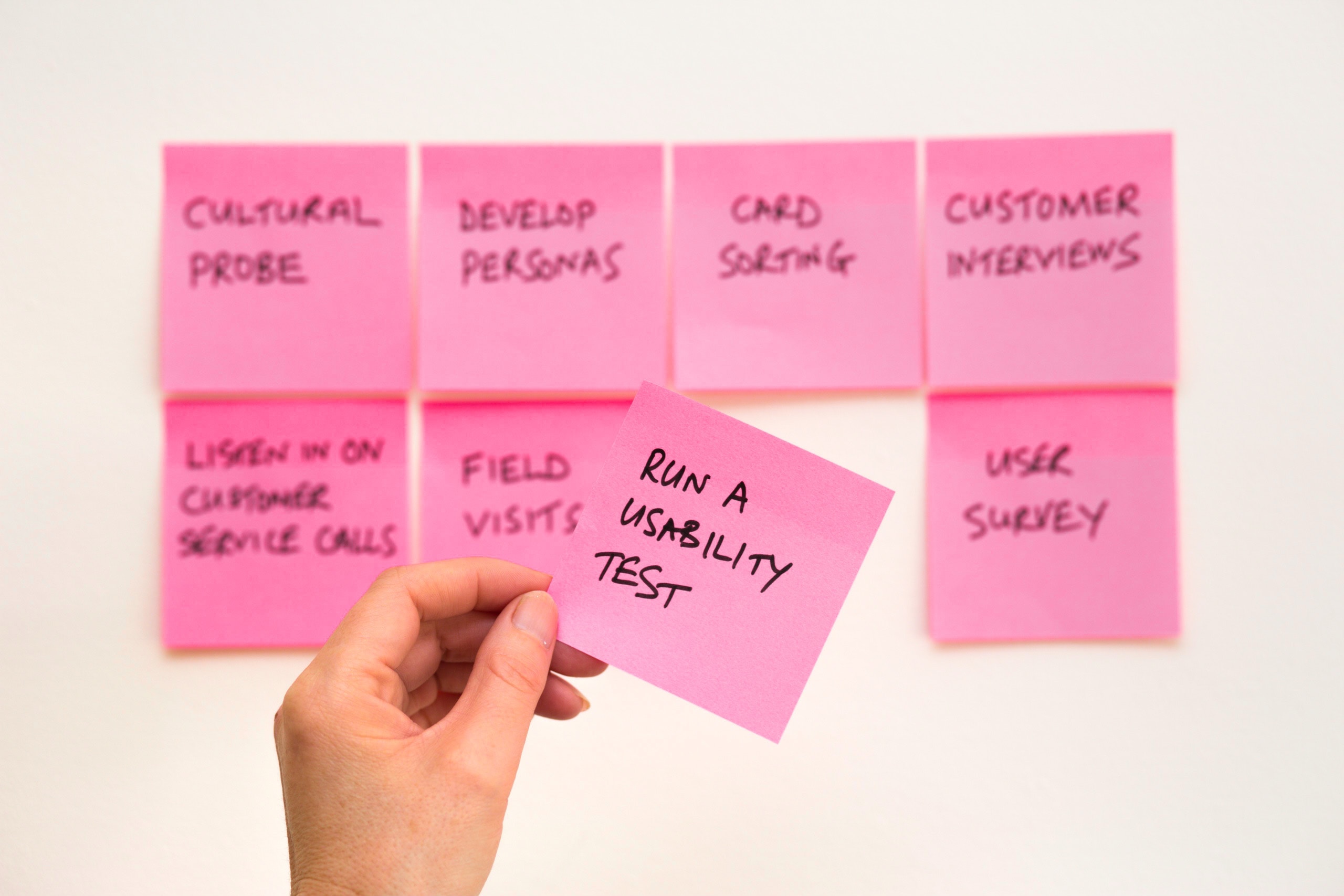 Everything you should know about QA in software development: The beginner’s guide 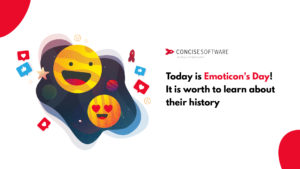 Today is Emoticon’s Day! It is worth to learn about their history
next post
Project Manager Roles and Responsibilities – here’s what you need to know 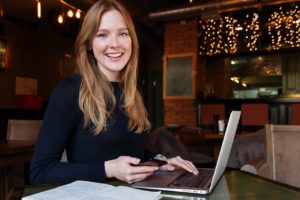