The cassette tape can be called the forerunner of CDs. I must admit straight away that it is of course a great oversimplification as there were also other data carriers such as floppy disks or Laserdisc before CDs came around. However, from a cultural perspective, cassettes and compact discs were the most common formats.

I belong to a generation that may not remember using the famous Commodore 64 to listen to cassettes, but I had the opportunity to use the Walkman instead. My young mind was trying to understand how it could be possible to hear different soundtracks when flipping a tape over. How so? And yet !

What is a cassette tape?

The cassette tape is a magnetic tape placed in a rectangular plastic shell with two reels for spooling. This 3.8mm-wide strip is used to store all data in the cassette. You need a player with a special head for playback.

The first cassette tape was introduced by Philips at the International Radio Show in 1963 in Berlin. Philips also offered the Philips Typ EL 3300, a device for playing and recording the cassette with a magnetic tape. Yet, the cassette tapes became popular no sooner than in the 1980s after Sony designed the Walkman that enabled its users to hear music on the go. Previously, cassette decks or so-called boomboxes were used to listen to the cassettes. 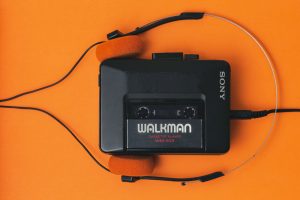 How was data stored on and read off a cassette tape?

The magnetic tape placed in the cassette was usually made of nylon. It was coated with finely ground particles of ferromagnetic material e.g. ferric oxide. To make a record, the magnetic domains were accordingly arranged by the electromagnetic head, while capturing the changes in the magnetic field caused by different magnetization of the tape accounted for data reading. So how is it possible to read other data when playing the reverse side of the tape?

Well, it is the result of a parallel recording system that allowed the recording of the tracks along the tape path, in parallel. This method makes use of only half of the tracks when the tape is moving in one direction, thus allowing recording of both sides of the tape. (The cassette tapes have two sides, the A-side and the B-side. After one side was over, the cassette had to be turned over).

To make it easier to understand how it works, I simplified the data recording scheme. Let’s imagine the tracks as lanes on a highway and the corresponding magnetic domains as cars. A car driving straight stands for a binary value 0 (binary because of the way of saving data). An askew car represents a change, ie 1. After a proper reading of the data, we will see the information stored in a binary form.

The cassette tapes marked a breakthrough in the dissemination and exchange of data. As I mentioned right at the beginning, it is interesting that the Commodore 64 used to employ cassettes tapes as the data carriers. In Poland, computer programs were distributed through a radio program. High tones were treated as 1, while the low ones or the lack of them were considered as 0. The cassette tapes were replaced for good only by compact discs (CDs) in the 1990s, as CDs were more durable and allowed much greater capacity than the tapes. But this is a completely different story … 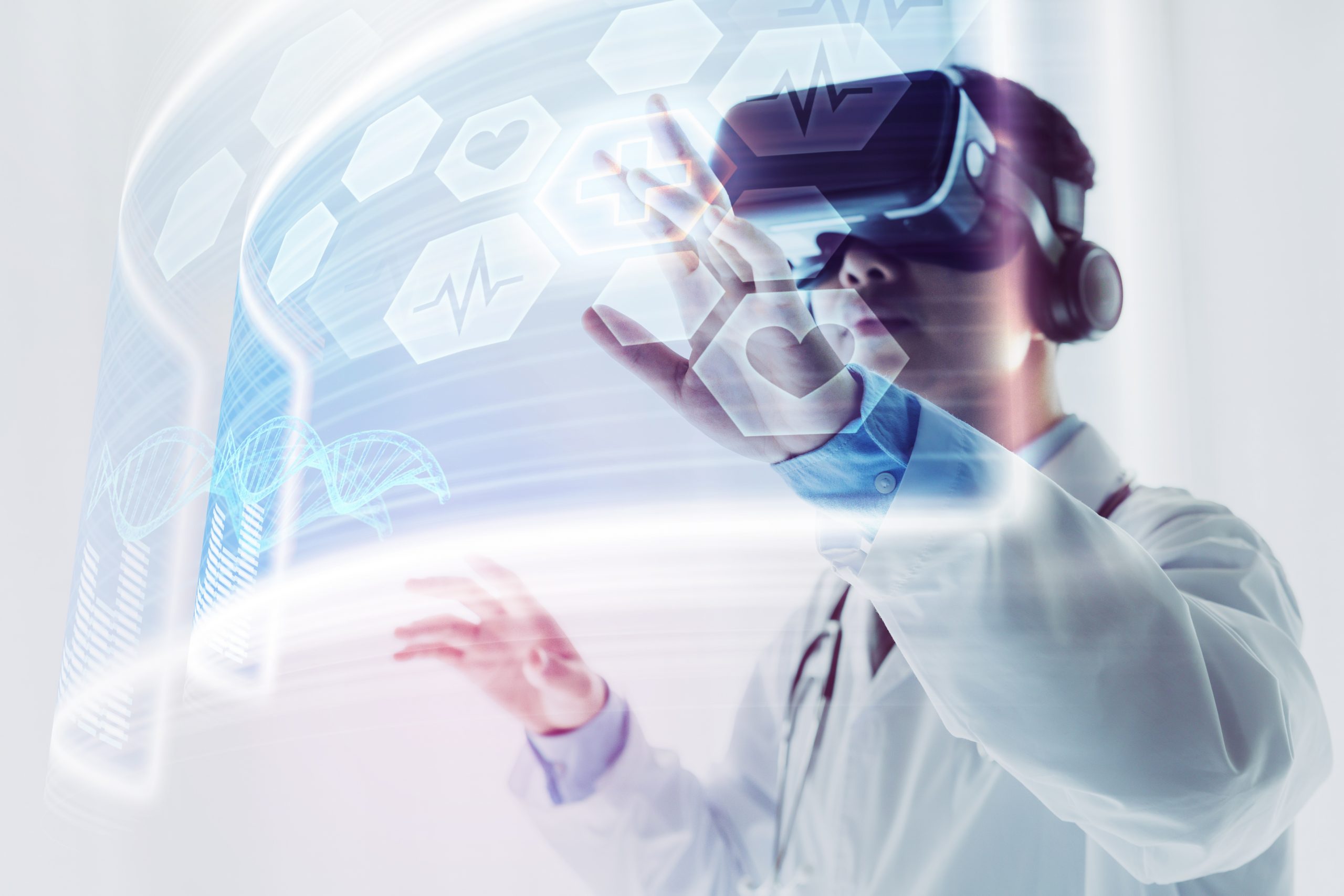 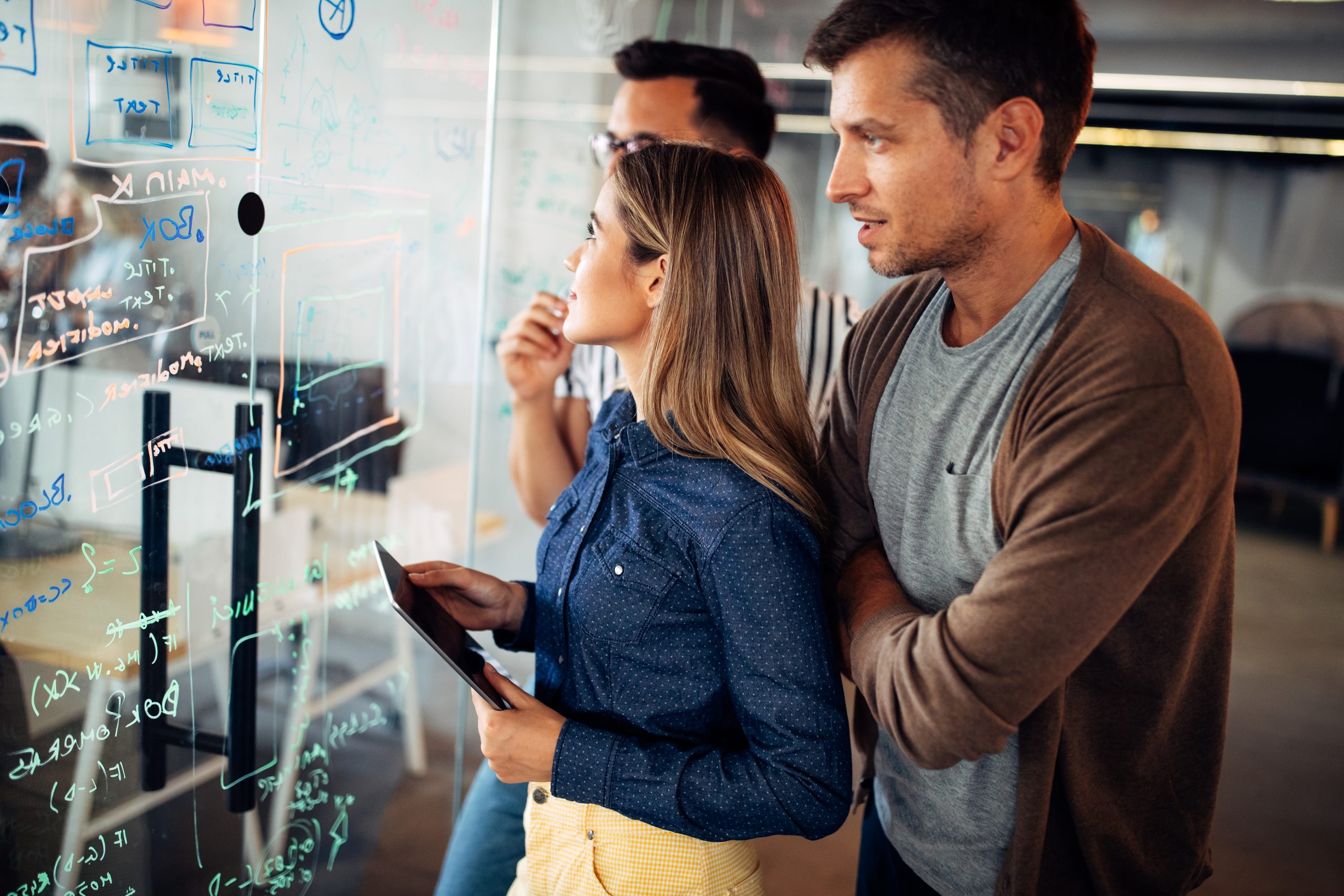 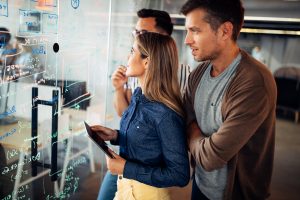 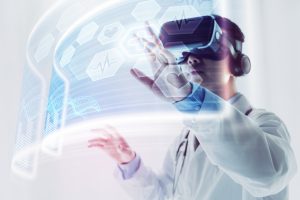