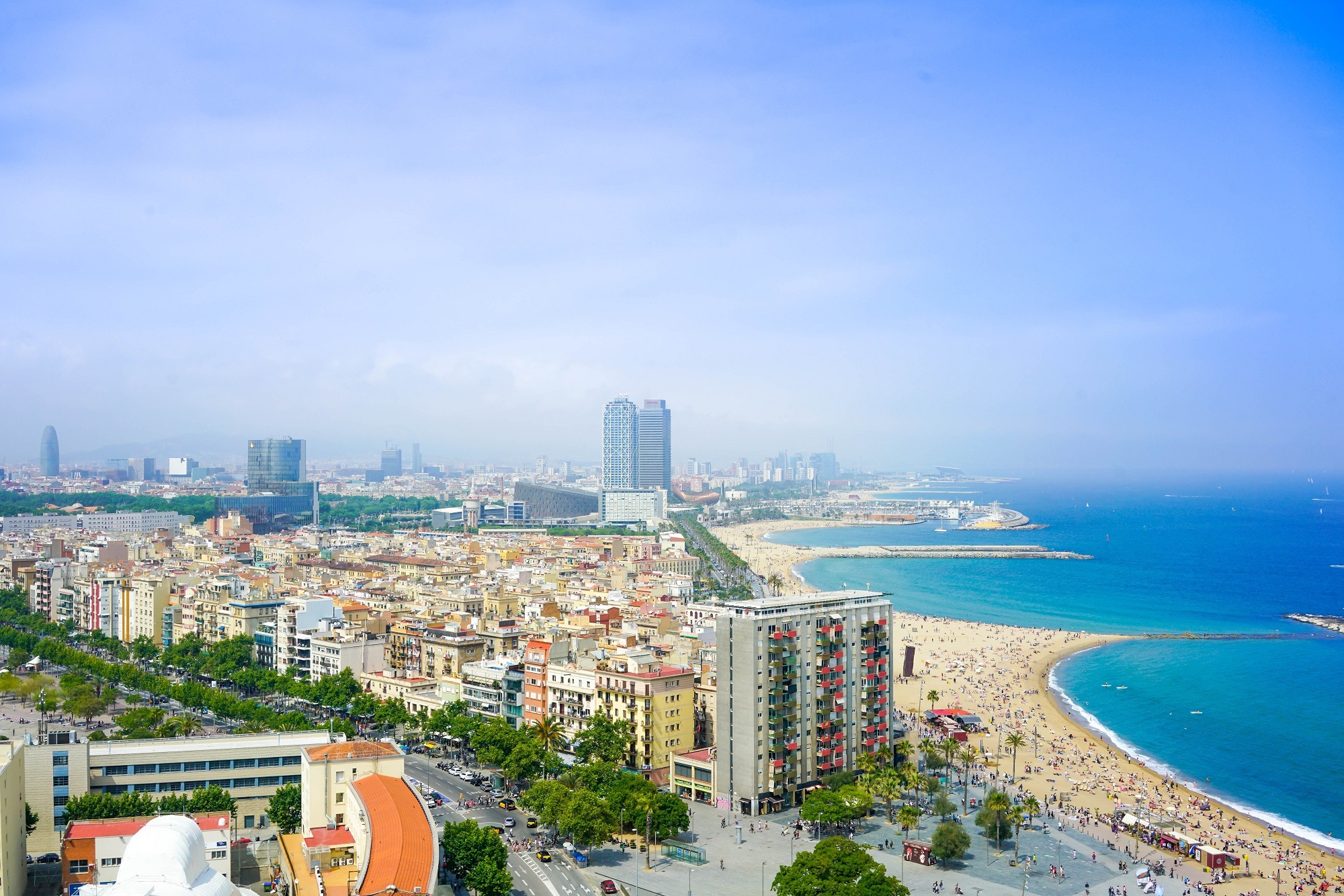 Packing my bag in cold Poland the Sunday evening before going to Mobile World Congress in Barcelona, I was excited to discover new high tech new innovations in the fastest world of communications. But at the same time, I had the question whether I would have to pack my swimming trunks or not. I was super disappointed because the weather was rainy, cold and we even had some snow!

Along with Lukas and Rob, we left Rzeszów about 3 pm to flight from Cracow airport around 7 pm. We arrived at El Prat about 10 pm and immediately received our badges and FREE public transport’ ticket. Well done Barcelona!

To start off, let’s set the stage here:

And all of this in beautiful Barcelona smeared out over roughly 8 halls, outdoor bars and a few stands in the hallways. It was so busy that sometimes it felt more like a million people were there. You really get the feeling you are part of something huge.

Although most of the logistics at the venue worked seamlessly but still this event does have quite an impact on the city. Barcelona has amazing public transportation. Everything works like in Swiss watch. We drove to Fira Gran Via every day by metro. 90% of those traveling on L9 metro line were MWC visitors.

Some takeaways of Mobile World Congress 2018:

Let’s be short about the big scoops, they’ve had more than enough media coverage I believe so: Huawei announced the first 5G Chip that can do 2,3 Gbps, Nokia reinvented the Banana Phone, Samsung showed us new Galaxy. This surely isn’t all, no there is loads and loads more. Just Google it.

We had many interesting meetings. There were startups with ongoing ICOs looking for software development partner, mid-size companies interested in crypto/blockchain and finally big enterprises demanding new technology “WE WANT BLOCKCHAIN!”. Personally, I had a really productive meeting with cryptography PH. Doctor with over 35 years experience – David W. Kravitz from Darkmatter. We chatted about potential use cases for blockchain technology. Damn, this guy is like entire Wikipedia 😉

We found that a lot of companies are interested in blockchain technology. They don’t know exactly what they want but they want blockchain. Just imagine the situation where we saying “Blockchain” and clients getting glassy eyes 😉

Our blockchain experience easily got us to meeting with biggest players like Volvo, Seat or Mastercard.

There was no time to rest. After returning from the MWC, we had had a quick power nap, lunch and we were heading for satellite events to meet new people and get more contacts.

On Monday we went to IoT Stars featuring promising startups dealing with connected things, Tuesday and Drink Entrepreneurs where I meet a promising business partner from Ukraine and finally Wednesday and Swedish Beers – legendary event with a lot of possibilities to drink beer with C-levels.

Themes:
Besides the new tech scoops, there are a view major themes that really dominate the Mobile World Congress. It’s about 5G connectivity, IoT, Smart Cities and VR. Then there was a lot about Security and the Digitalization of our homes, workplaces and whatever could work with a sensor or connected chip. The minimum requirements for every self-respecting big stand-owner/company wouldn’t be complete without a drone, Some VR glasses, a car, something with 5G and how to tackle security.

There weren’t a lot of Blockchain companies at Mobile World Congress this year. I’ve counted around 5-7 of them. It was really disappointing because we this technology can be easily linked with security or smart cities.

My 2 cents:
So Mobile World Congress showed a great number of innovations in technology. There are 2 things that puzzled me. The first is, how is it possible that this whole industry of communications is all working towards and on the same topics? Is that a good thing? Bad? I honestly don’t know. But I’ve met no disrupter in the field. The second topic on my mind was Asian technology lead. China and South Korea really dominated the MWC this year. Imagine that Huawei had several booths and the biggest one was located on half of a large hall and wasn’t open for everyone. You had to have a special invite. They’ve opened it for only 2 hours on Thursday between 10 am and 12 pm but there were queues about 5 hours 😀

I saw a lot of new smartphones from Chinese manufacturers that I wasn’t aware of before.

So, If we don’t gather ourselves together and stand against them, they will rule entire mobile industry worldwide.

In the near future I’m going to attend several other conferences all over Europe, including CEBIT in Hannover, Crypto Capital World in Wilnus and webSummit in Lisbon.  It would be great to have some help! So if you want to change the environment and start a new adventure in the technology industry, don’t hesitate to hit me up for details.

I can assure you that it’s worth doing this 😉

Well, that’s my summary of my visit to Mobile World Congress, I hope you liked it. Feel free to drop your comments below. 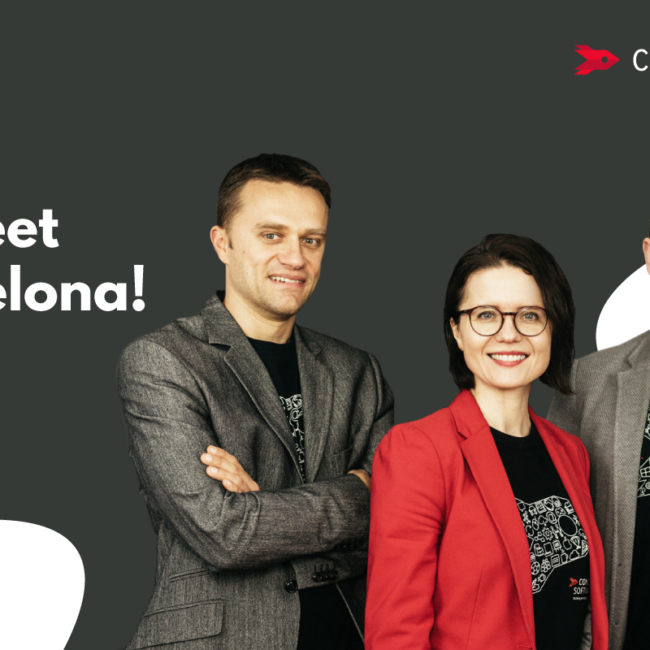 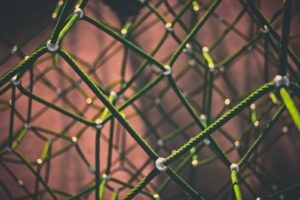 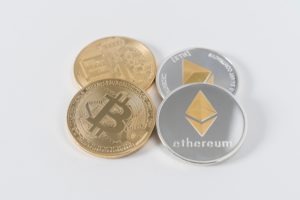