When creating Android applications many of the developers at some point will face a problem of storing a large amount of data. Android gives us multiple ways of saving them, but when storing user’s sensitive data we should always come up with safest solutions. 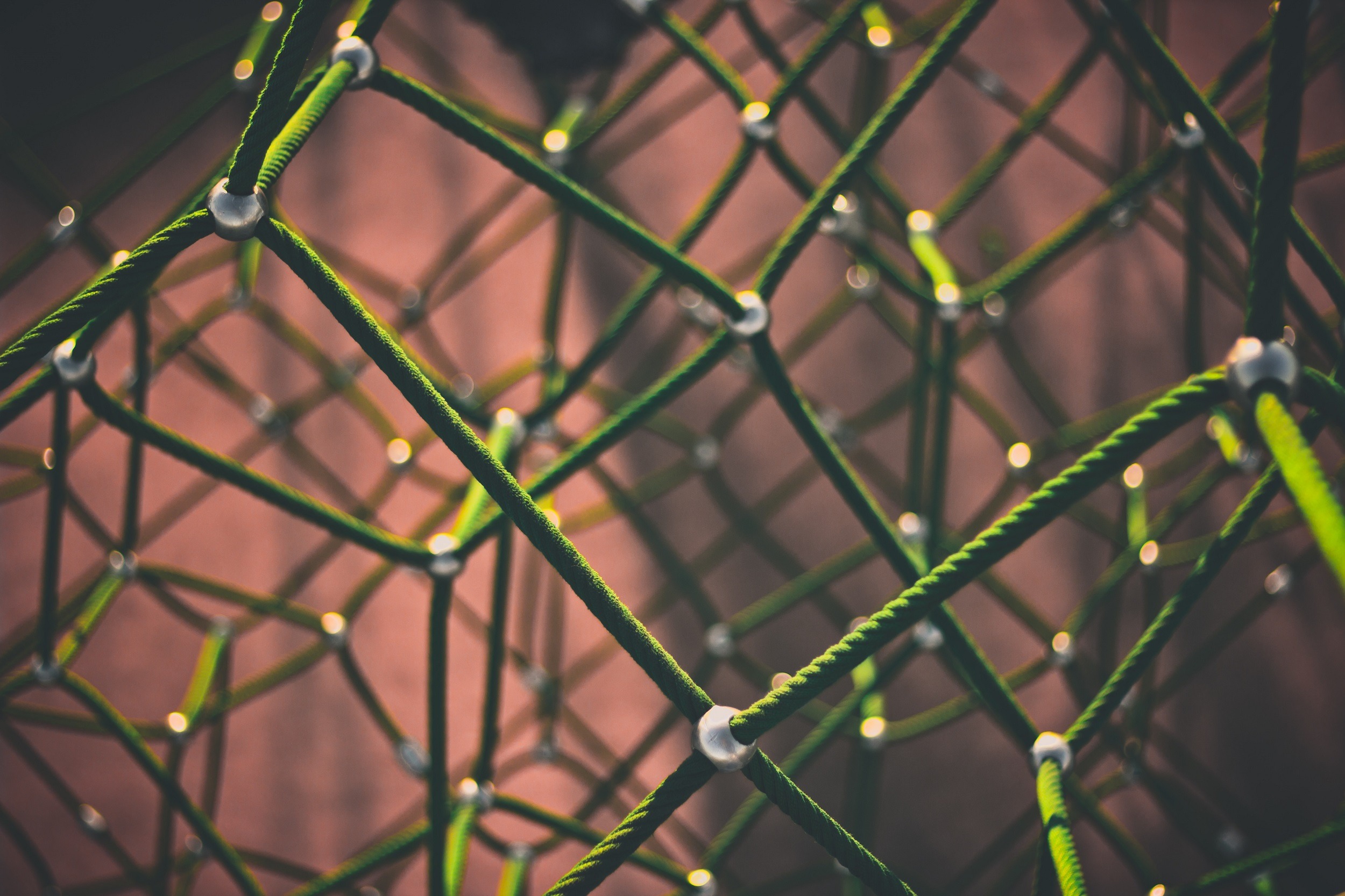 In this article we’ll take the approach of serializing and deserializing objects, with symmetric cryptographic key usage. Most articles describing that topic, require from developer to store inside application additional data, which are required to decrypt data. I’m going to show you how we can achieve the same goal with easier approach, by using SealedObject class.

Data encryption is taking place in few steps. Firstly, we are going to generate cryptographic key using AES standard. It’ll give us the possibility to easily encrypt large amount of data.

We have passed a few parameters here:

On Android 6.0 and above our newly generated key would become automatically saved in provided Keystore for further use. Android Keystore System gives the possibility to store cryptographic keys in a secure way, without any chance of exporting them from the device.

Our next step is going to initialize Cipher object, which will encrypt our data. We’ll create it by passing transformation parameters used when generating our AES key. Then, we’ll initialize it with our key in Encryption mode.

Up to that point, everything is pretty similar to what you can find in other articles, but here comes the difference. In code above we intentionally omitted passing Initialization Vector parameter, which is required when using CBC block mode. When encrypting data using CBC mode, each data block is being encrypted with block from previous iteration, as presented in diagram below. For first iteration however, we have to pass a set of random values called Initialization Vector.

There are many disadvantages for this solution:

Because we haven’t passed IV intentionally, we’re letting Cipher to generate new vector each time when it tries to encrypt data, by using random data provided by SecureRandom object.

So how we’re going to decrypt our data without remembering Initialization Vector then? Here’s when SealedObject comes into play.

Decoding data is even simpler. Because SealedObject stores all parameters required to reinitialize Cipher instance, we only have to pass our SecretKey stored inside device into SealedObject:

And that’s it! All of our data would remain encrypted in device memory, and thanks to storing SecretKey inside Keystore, and generating new Initialization Vector with each encryption we minimize the risk of decoding our data.

Are you ready to build the future together?

ESTIMATE PROJECT
We use cookies to ensure that we give you the best experience on our website. If you continue to use this site we will assume that you are happy with it.OkNoPrivacy policy
Revoke cookies